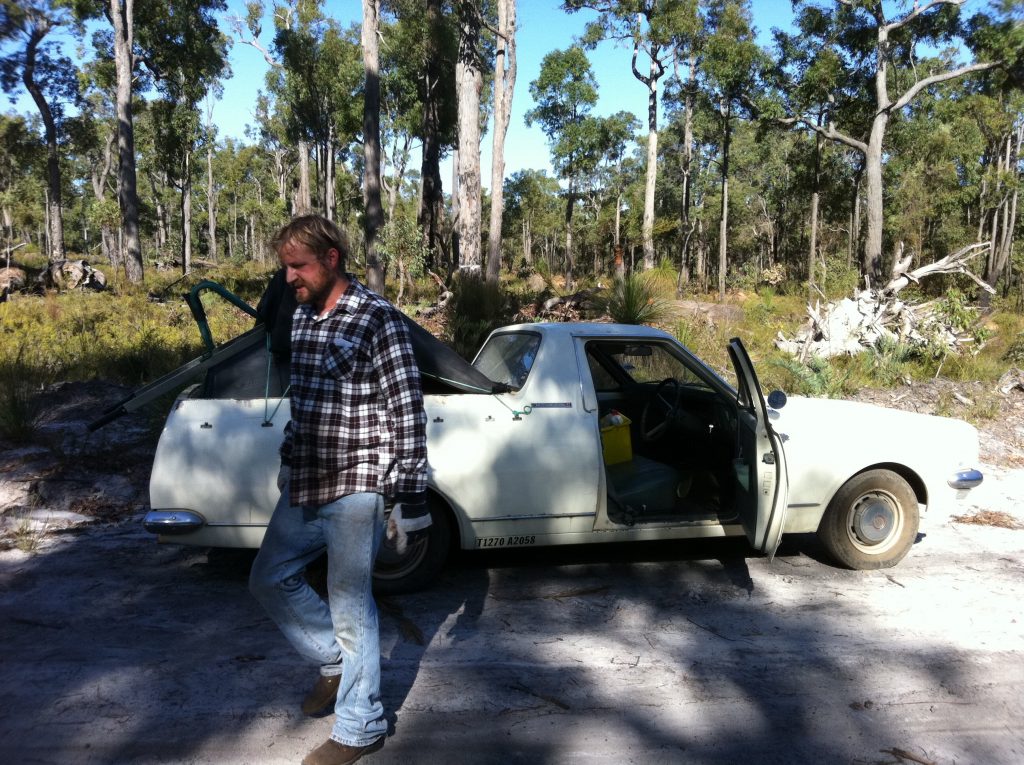 Review:
Women everywhere BEWARE-Tim Cornish
I am writing this post to warn other women about the deceitful man Timothy William Cornish is. He was in a 7 year relationship when I had an accident and ended up in hospital with a broken leg. During this time (4 weeks) instead of giving me his love and support he had started dating another women, cheating on me without my knowledge.

I believed that we were still in a relationship, he had  visited me and offered for me to recover at his home when i was discharged, told me he loves me, kissed and cuddled me like normal. I then moved to a hospital closer to home and he  stopped replying texts and wouldn’t take my calls.  This went on for a couple of weeks so I  decided to call from a private number.

When i asked what he was up to, he gleefully told me he was on his way out to a Date!!! Almost as though I  should be happy for him.  A date? WTF!!!

When I  explained that I  didn’t understand what was going on he said “I thought you would have gotten the hint by now that we’re over”. Now ladies this wasn’t a short term thing, we had been a couple for 7 years and id helped and supported him through some of his darkest hours.

And this is how he treated me. Didn’t support me when i needed it most. Didn’t discuss any relationship problems with me. And didn’t even mourn our 7 year relationship. Instead he kicked me while i was down, and then kicked me some more.

What kind of person does this I wonder?
A lying, deceitful, deceptive pig!!!