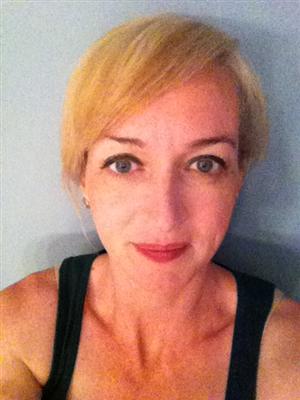 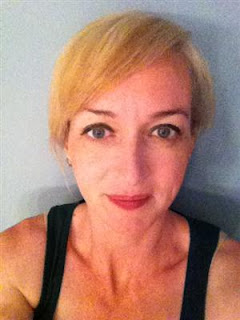 According to messages, emails and screenshots that were provided to us Tiffany meets guys online through various dating websites. She talks to them and states she has interest in them but then doesn’t show up for dates or stops talking to them abruptly. The guy who reported her said she seemed very moody and temperamental. That when she was in one of her “moods” she would blow him of and just ignore him.

We couldn’t find any pictures of Tiffany but we did find other profiles for her on Cougarlife.com (since deleted) and Sugarbaby.com (screenshots in album below)

Does anyone have a picture of Tiffany? Know anything about her?

Update: Another man said he had met her on Christianmingle.com and had a similar experience with her. He sent us the photo we added to the album below.

Update Aug 2012: Tiffany is now blond. A man contacted us and said he met Tiffany through OKCupid.com. They talked some and then she blew him off. She later sent found him on Match.com and apologized. He says Tiffany told him that she had been dating an older man but dumped him because the older man was bad in bed. Tiffany and this guy agreed to go on a date. The guy asked Tiffany for her email address but she said she didn’t give it out and then she stopped responding to his text messages and phone calls. A few weeks later she sent him a message that she was no longer single but he saw she was still regularly logging into Match.com.

So is Tiffany a player or a cheater?
(click on photos to see larger versions) 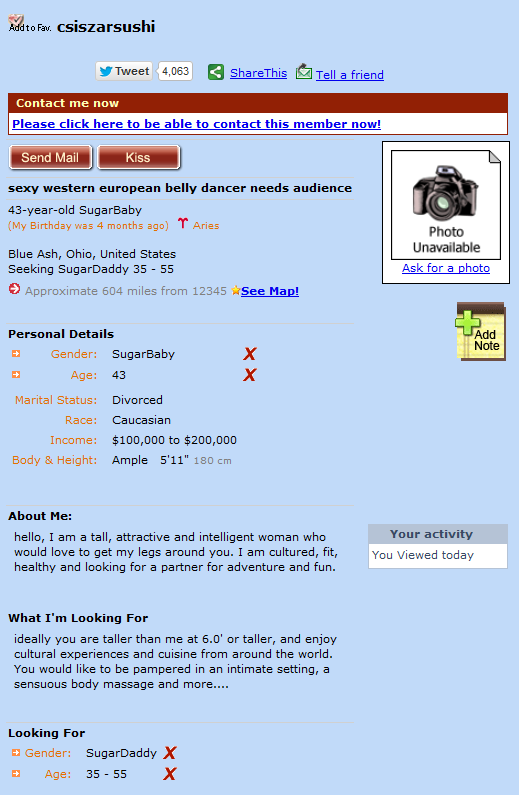 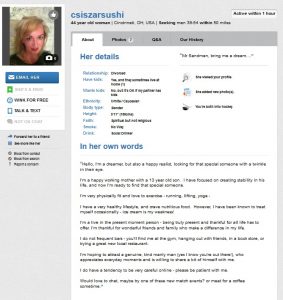 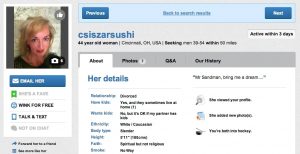 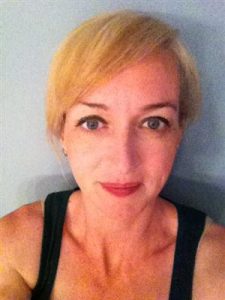 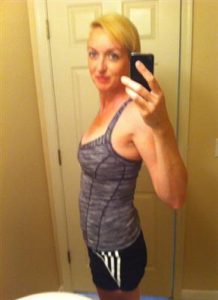 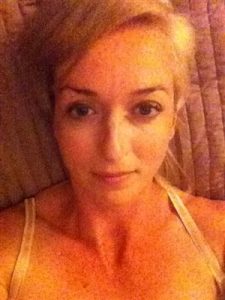 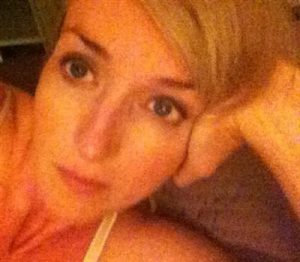 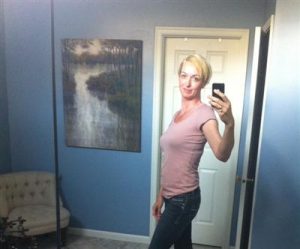 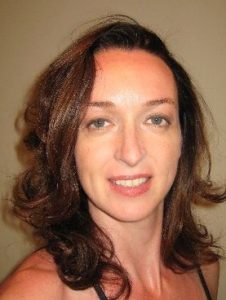 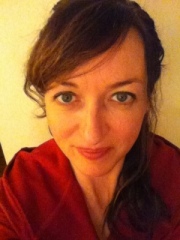 3 Replies to “Is Tiffany Stevens a player?”