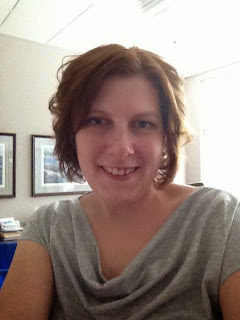 According to the emails we saw Stephanie answered a sex ad online. At first she seemed very interested but sometimes would take weeks to respond. The guy said he got a weird vibe from her and that she besides taking weeks to respond, she never answered her phone or sent him pictures

Anyone know anything about her? Have a picture of her?

Update: Another man said he also had been contacted from Stephanie and the emails show a similar story. The only difference was she did send him pictures. He said they made plans to meet twice but that she never followed through. He thought she was dating someone else and possible a cheater. 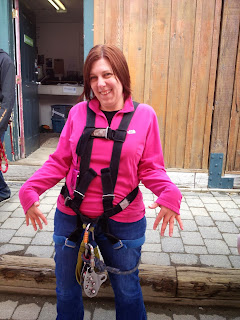 3 Replies to “Is Stephanie Alderman a player or cheater?”