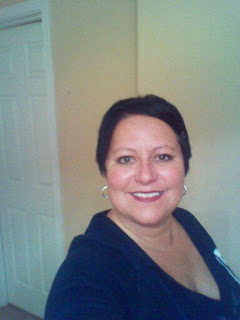 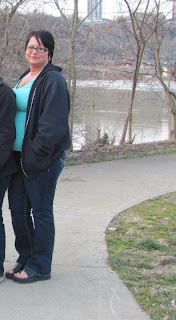 Shalane wrote a guy online but refused to send her picture. He stopped talking to her. After several months she wrote him again explaining her phone got turned off and she didn’t have internet to reply. Shalane still refused to send her pics. The guy stated that she was probably hiding what she looked like.  Shalane replied that she was a successful nurse with a good job and was healthy so he had missed out. (being successful means you can’t afford to pay your cell phone bill right?)

The guy was pretty sure she was lying so he reported her to us. We did our internet magic and found her pics. Do you think Shalane Houston is healthy? Do you think she is a player?

Update August 2012: Someone wrote saying they knew Shalane, she was obese and had lots of money problems and had even been arrested. We did some searching and found that she had been arrested for driving under the influence of drugs or alcohol and then arrested again for something else. (http://www.justmugshots.com/kentucky/campbell-county/9959623)

She is listed as being 5’3 and 150lbs which is obese. As the reader pointed outs a nurse should know that isn’t healthy.

2 Replies to “Is Shalane Houston a player?”