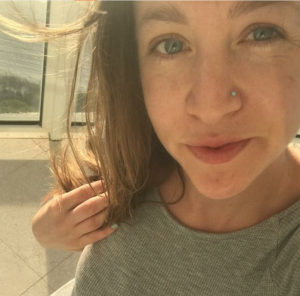 Review:
I met her online but she called herself Shay and we start talking it up and she is really into kinky shit. She sent me these dirty pics and I have more. We were supposed to hookup but she didn’t show and totally ghosted after that. I looked her up on Facebook and find out this entire time we been talking she is with some guy and cheating on him.

Update April 2017:
Another man contacted us and said Shay had done the same thing to him. He showed us text and emails proving they were dating and that Shay was into fetish sex then she ghosted on him.

Update June 2017: Rashay contacted us admitting the above reports were true but then made several excuses and told stories that we do not believe given her history of dishonesty.
– She claimed she is on medication for mental illness.
– That her husband was abusing her but did not provide his info or any proof of this so we could not post her review of him.
– She claimed the reason she lied to people was because of how men had treated her and hurt her before

Shay agreed to report the men from before so she would be removed (option 3 on removal list). Shay then found went online and found new men to report. Those are not the men she blamed for her lying so her reviews are not being removed. Because she contacted these men not to meet as she told them but with the intention of reporting that may be further evidence she is a liar or a player. 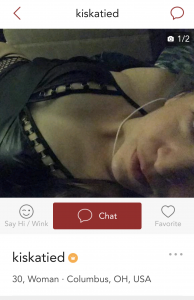 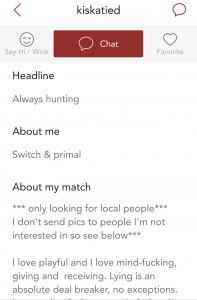 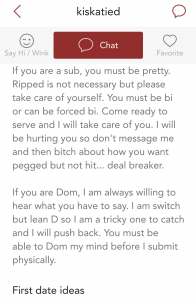 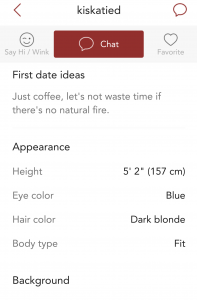 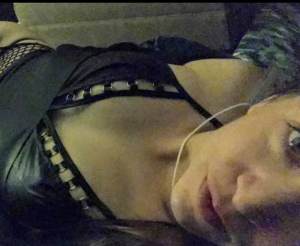 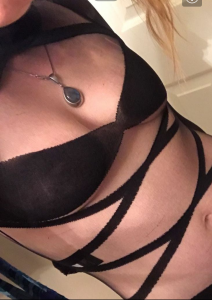 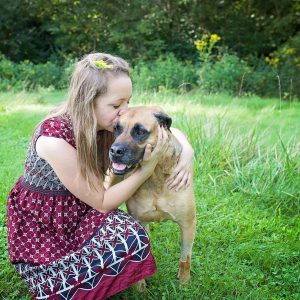 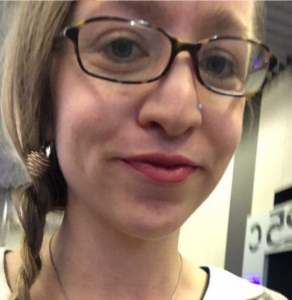