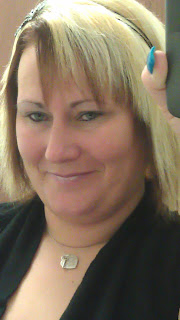 According to the reported emails Ranee responded to a guys personal ad saying she wanted to have sex with him. When he replied that he was not interested because she was obese, she would not leave him alone. She sent more pictures and 12 more emails trying to change his mind. 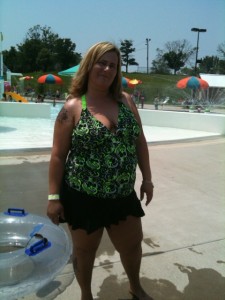 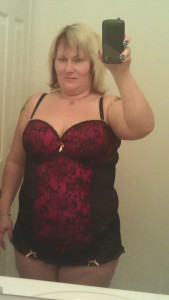 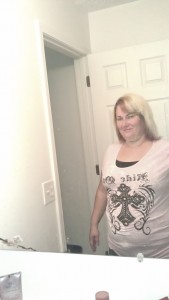