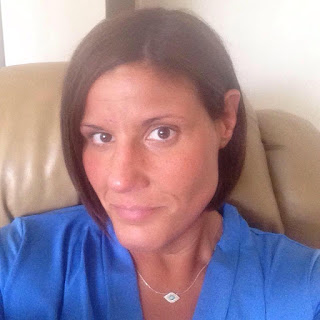 Patricia met a guy on Tinder and they talked about hooking up. From the messages we saw she got mad because he didn’t respond immediately so she unmatched him on Tinder. She kept messaging him directly though. One minute she was asking him what he would do to her sexually, then telling him not to contact her again, then asking him to forgive her and tell her what kind of sex he wanted to have. The last message she sent was that she wasn’t interested because her boyfriend called and wanted to get married.

So is Patricia a cheater or crazy?

3 Replies to “Is Patricia Ferraro a crazy or a cheater?”