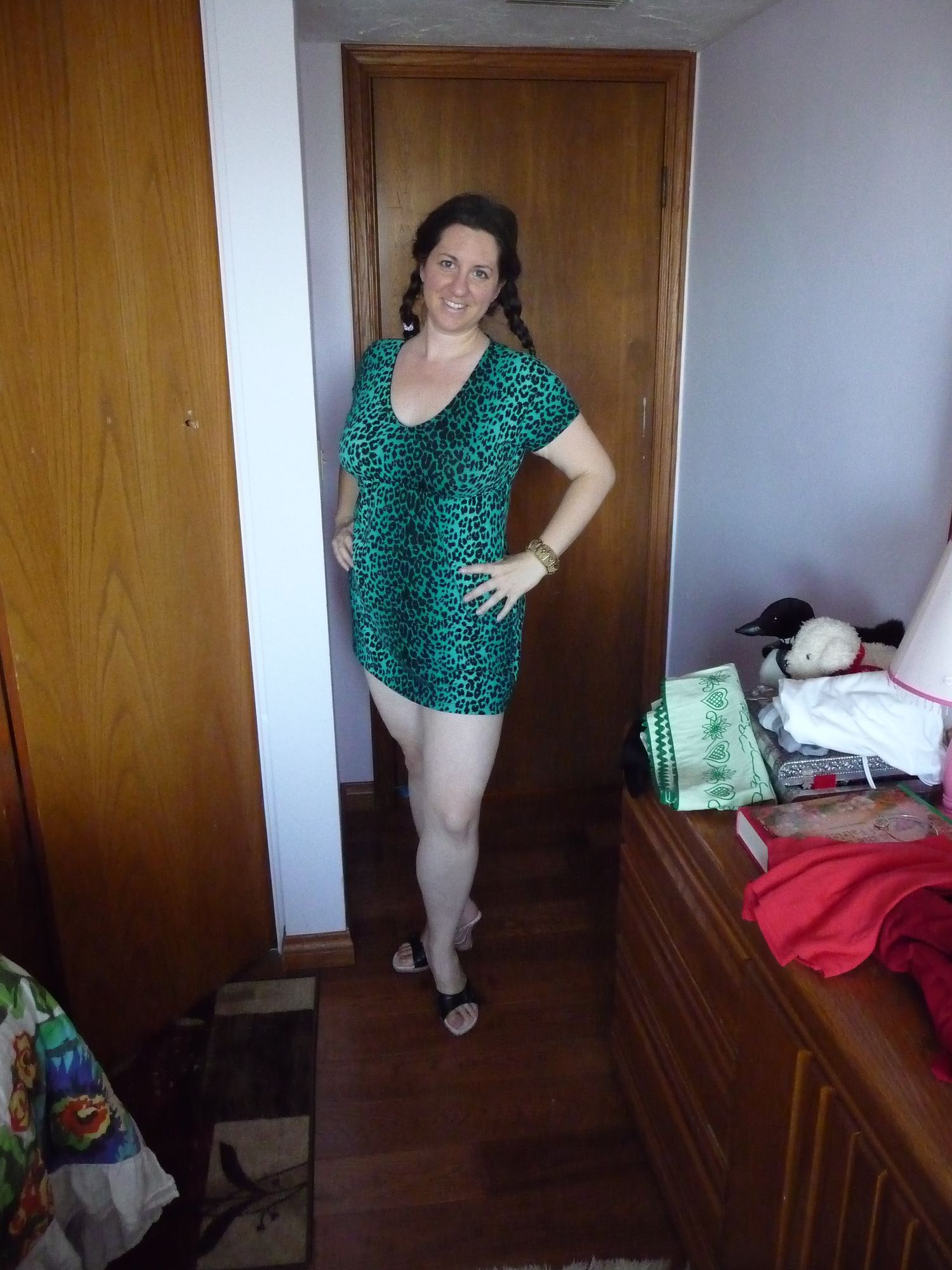 Name: Nicole Keys
Other Names: Lena, nomadicfairy
Birthday: 1985
Physical Description: Brunette overweight
Location: California
Phone Number: 805-712-2315
A man met Nicole on an adult dating site.  They sent dirty messages to each other and messaged about meeting for sex. Nicole’s pictures were very old and wouldn’t share updated pics. The messages show when the man asked to talk on the phone or video chat she avoided his questions. He says he was never able to talk to her and she eventually stopped responding to messages completely.
Do you think Lena is a player or a scammer? Leave a comment below.
Update January 2022: Another man contacted us and said he met this same woman but she said her name was Lena. He says that she never answered the phone and would take days to respond to texts. The messages show she was still using the same very old pics and wouldn’t send new ones. 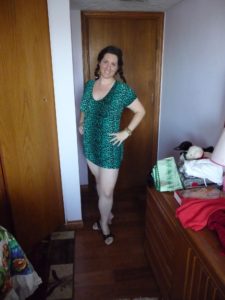 One Reply to “Is Nicole or Lena a scammer?”