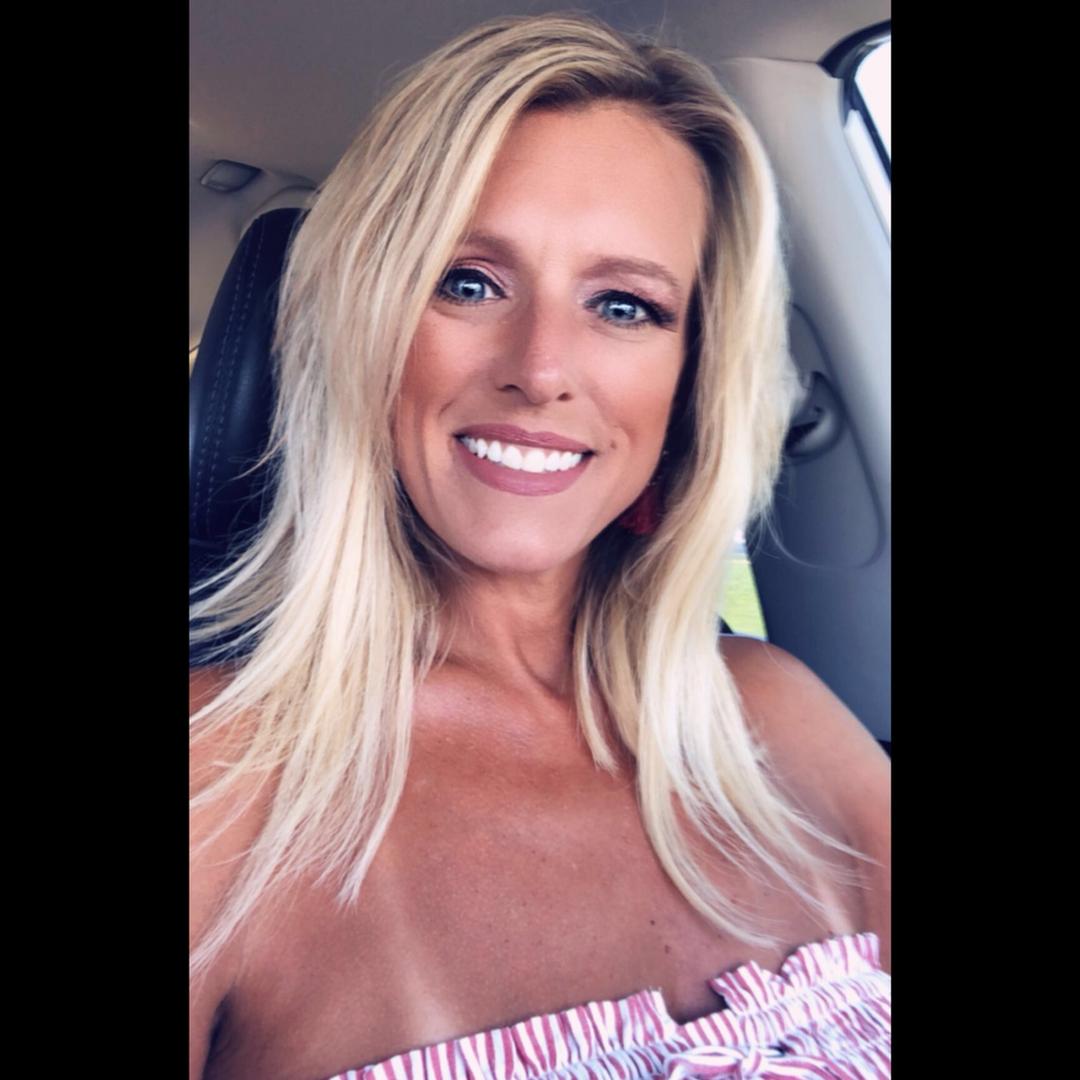 Review: I met her on Tinder and she told me she was married but going to leave her husband and just wanted to have fun. We hooked up and the sex was decent so we made plans to do it again. She stopped texting after that though. She lies and plays games to get what she wants and then blows you off when she is done. She is one of those hot women that don’t care about how they lead people on.

Update October 2018: Another man sent us messages between him and Missy. The messages show Missy Zuck sent him nude photos and talked about the kinky sex she wanted to have. They made plans to meet for sex and then Missy didn’t show up. The messages show she claimed her ex was mentally ill and would make trouble for her if he found out. Missy asked him to delete the nude photos she had sent him and he agreed. They agreed to wait a few weeks and continue talking until her divorce was finalized, then meet.

The messages show right after that Missy ghosted on the man and stopped responding to his calls or texts. He believes she was playing him and made up the story to get him to delete the photos. We showed him how to retrieve the deleted photos and he sent us one as additional proof. 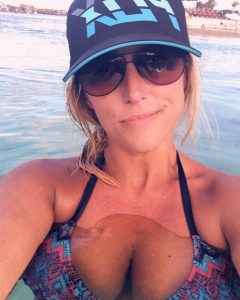 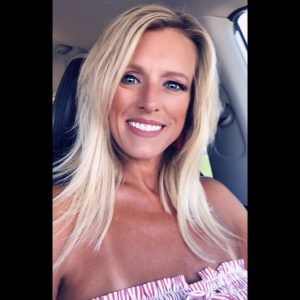 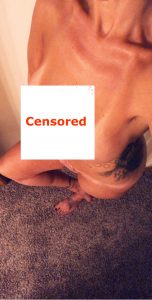 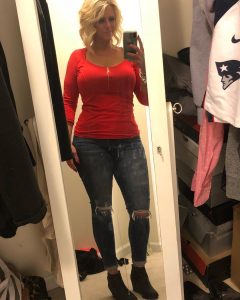 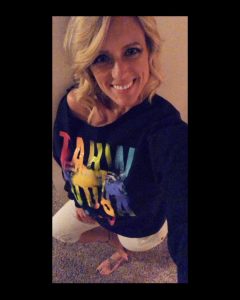 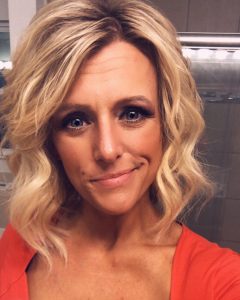 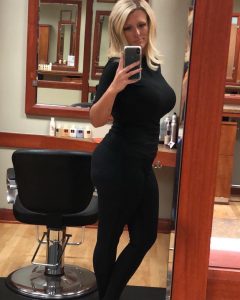 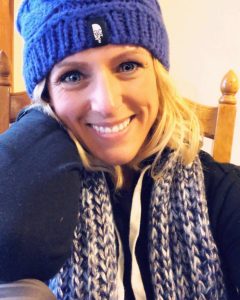 10 Replies to “Is Missy Zuck a player or a cheater?”