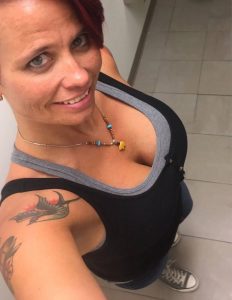 I met this girl online and we talk it up. Then I find out she is talking to a buddy to. She told him a bunch of shit so I tell him to ask her whats up. He asks her why she told him a story and she goes crazy on him. He tells her to leave him alone and she keeps texting him.

She doesn’t know I am the guy that he is friends with and I know how she be trying to play people. She said she was only talking to one other guy. If that were fact she would have known I was his friend. She lied and is talking to a bunch of guys so she don’t know which one is his his friend.

She is one of those chubby chicks with the pics that are always from up high cuz she trying to hide she is fat. But she tells me she just wants to hookup and my buddy showed me her texts where she is into all this kinky submissive shit so I decide to go for it. So the sex wasn’t to good and she is trying to play all these games and tell me stories. I decide to drop her but after she just won’t leave me alone. She a liar and a player and now she get it back she won’t go away. She getting crazy calling me names and texting me again and again.  Tell people she crazy and to avoid this oen she aint worth it. 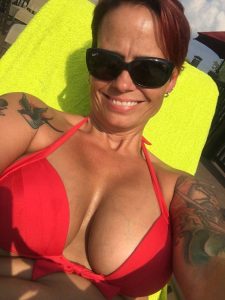 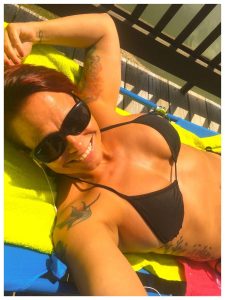 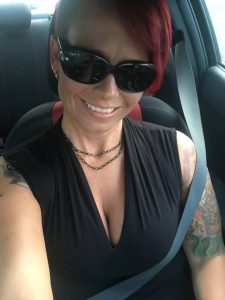 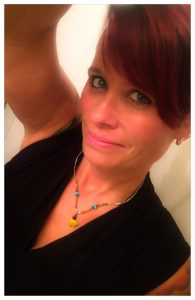 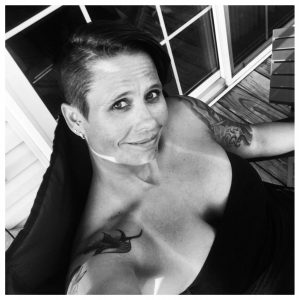 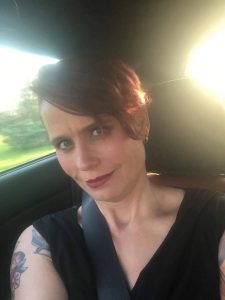 2 Replies to “Is Miranda Snyder Weller a crazy?”