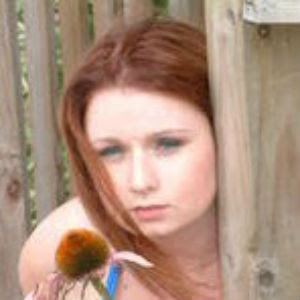 Michelle met a guy online and they had sex a few times. He said that she would meet on her lunch break because she was cheating on her boyfriend.

Is Michelle a cheater?

Update Jan 2015: Another man wrote us and said that he had worked with Michelle at a moving company and they hooked up a few time. He said she really was a lot like Ms Piggy the tv show pig. That she was short, fat and stuck on herself.
He said she did have a boyfriend named Chris she was cheating on and provided us her number, her Facebook and texts messages to prove it. He also said was using the name Michelle Miller because she had legal problems. He said she used a lot of different names because was a thief and a drug addict.
We did find criminal court cases against Michelle online.