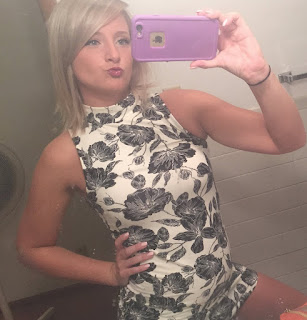 We heard from another man that Meghan had also talked to and played games with. After she blew him off he found her here and provided the additional information. Meghan did contact him when she found out about this but did not deny playing games with people

Update April 2017:
Another man has contacted us and proven he knows Meghan. He claimed she offered sex in exchange for money.

Is Meghan a player? 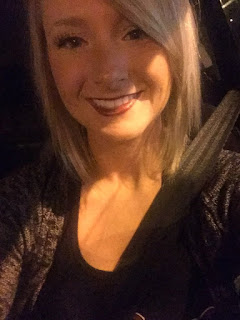 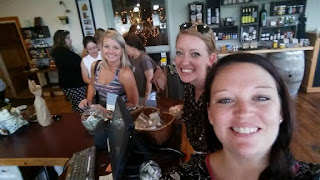 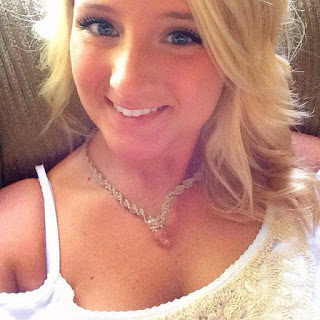 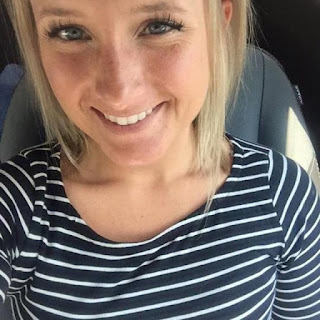 6 Replies to “Is Meghan Begue a player?”