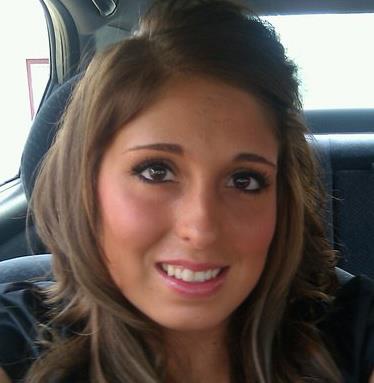 In the summer of 2011 Meesha wrote a guy on Craigslist and they talked for awhile. One day she told him that she was married and really just looking for a sugar daddy. He is hoping someone out there will see this and tell her husband.

Update 2012:
Its been almost a year since we first reported on Meesha. Another man wrote us and said he had also run into her. They talked for awhile and she had told him she was divorced. He said he tried planning dates with her a few times but she never showed up. He got suspicious and did a google search and found her here. He gave us the pics we added to her online album.

Update August 2012:
Another man wrote and said that Meesha also contacted him but used the name Isabella Matthews 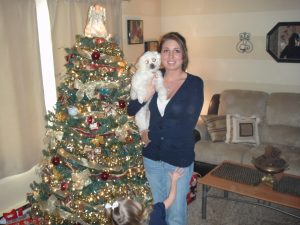 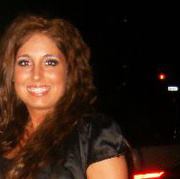 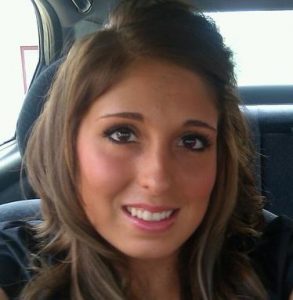 6 Replies to “Is Meesha Houser a cheater?”