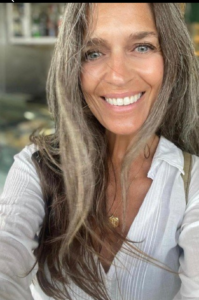 Location: claiming to be in USA but tracking says Mexico or South America

Amanda Matilda online and they chatted for a bit. After talk to me she said that she was acting strangely. She would never agree to talk on the phone or video chat. She would only text. He I knew this was a sign of being a scammer so he asked her and she stopped responding.

The man asked us and the number she is using a fake phone number. He also later wrote and told us that he received a warning from the dating app that she was a scam and had diarrhea checked off the dating app.