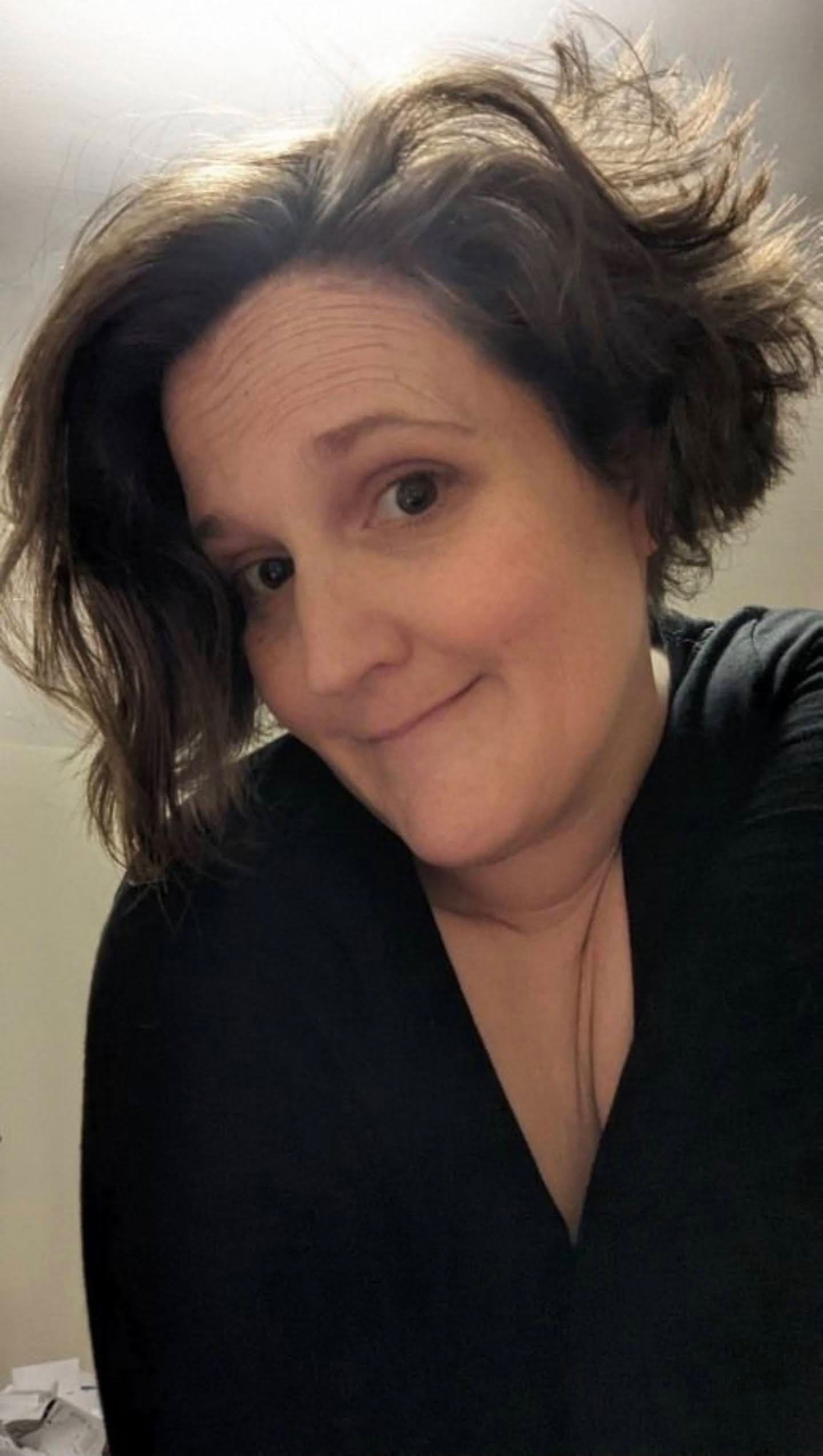 Name: Mary
Other Names: ZenLife
Location: Rochester New York USA
Physical Description: 5’4, dark hair and overweight (in all her pics she wears a corset so you won’t see how big she really is)
Phone Number: 585-534-8180
In her Bumble profile she wrote that it is really important people are open and honest but she lies and says her name is Zenlife. When I asked she told me her real name is Mary but there is no reason to hide such a common name so I think that is also a lie. She asked if I wanted to meet and I asked for her cell phone number. I tried calling the number and got a weird message so I googled it. Google said it is from a fake phone number app called “TextNow”.  I asked her if it was her cell phone number and she lied again and sent the same number a second number. I probably wouldn’t have said anything but after she kept talking about how important honesty is the hypocrisy really bothered me. I think she is probably crazy or a scammer so people should be warned.
Do you think Mary is a scammer or a player? Leave a comment below. 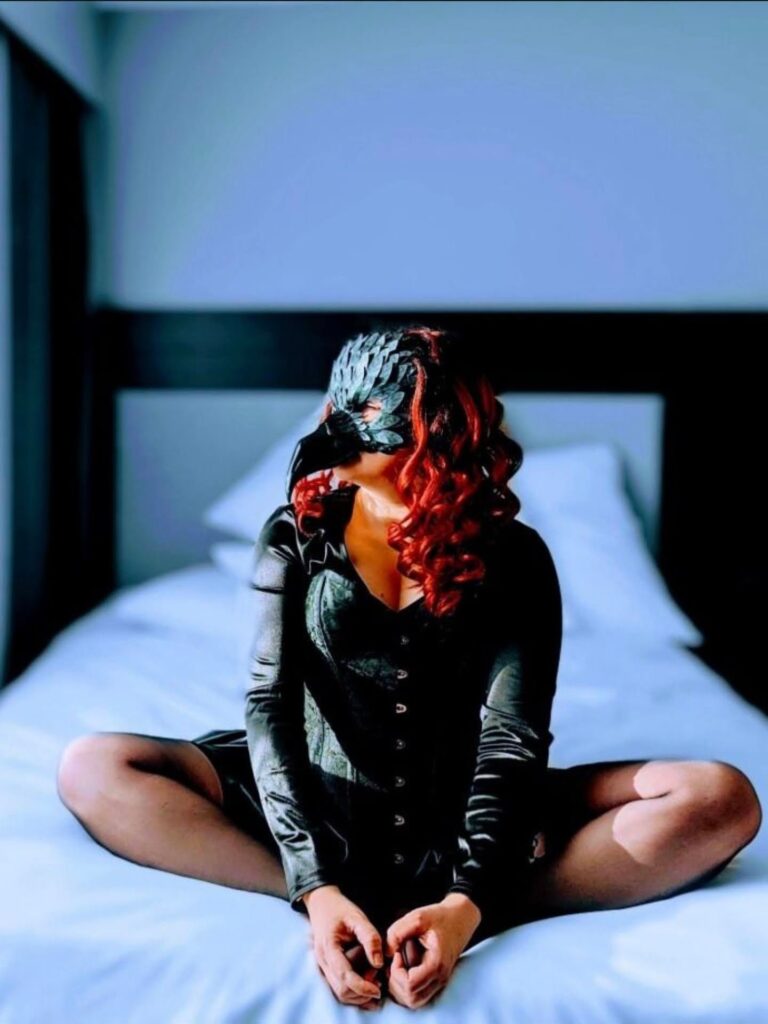 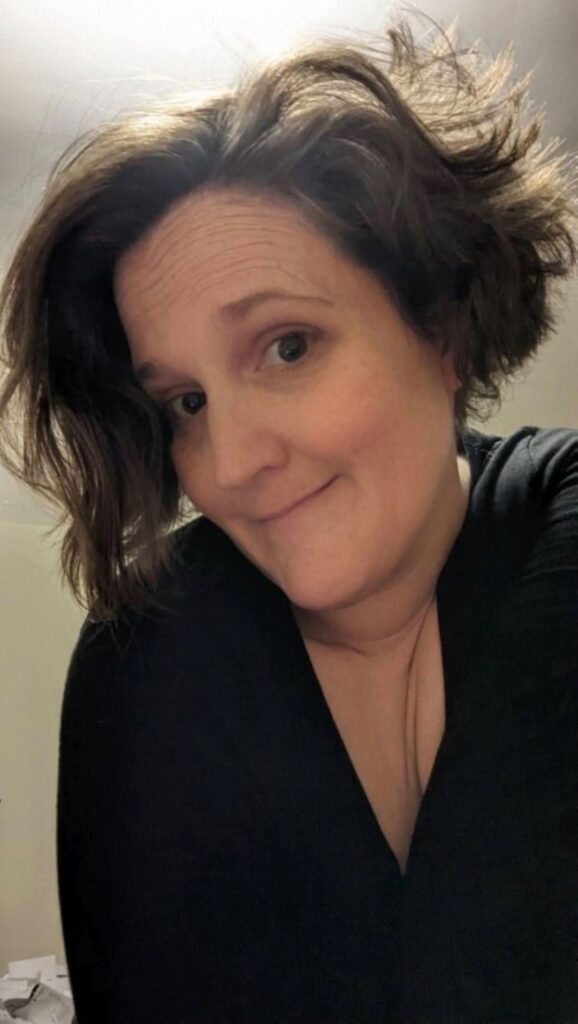 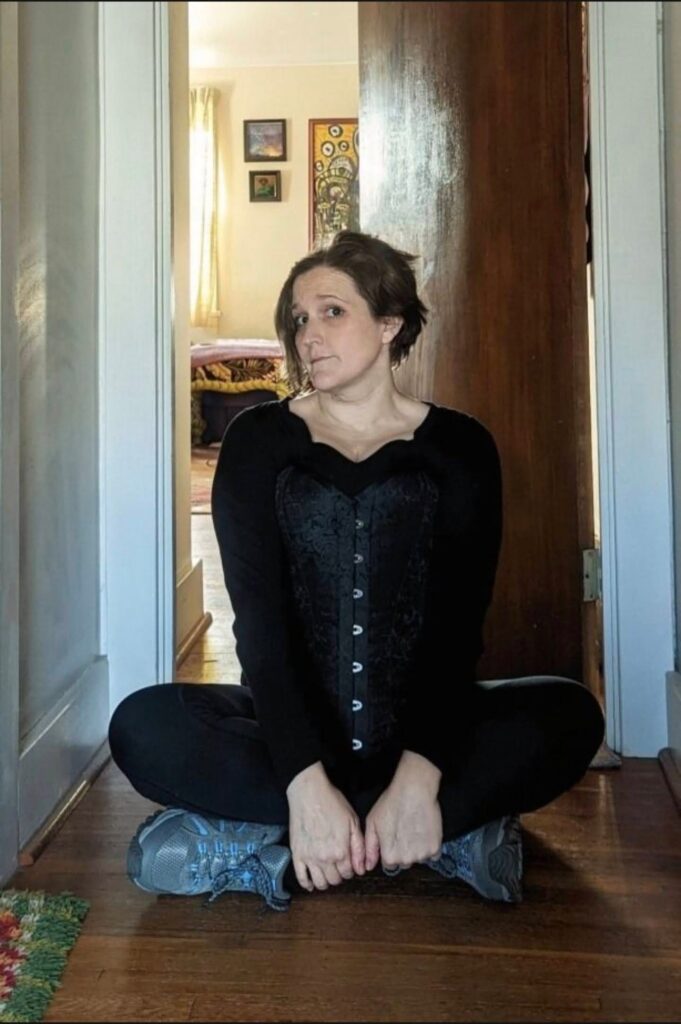 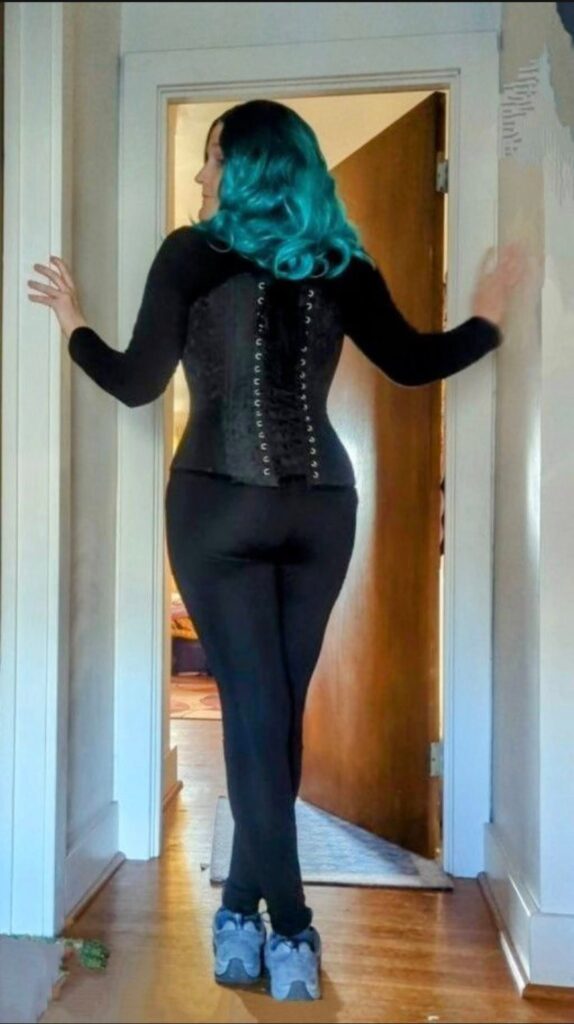