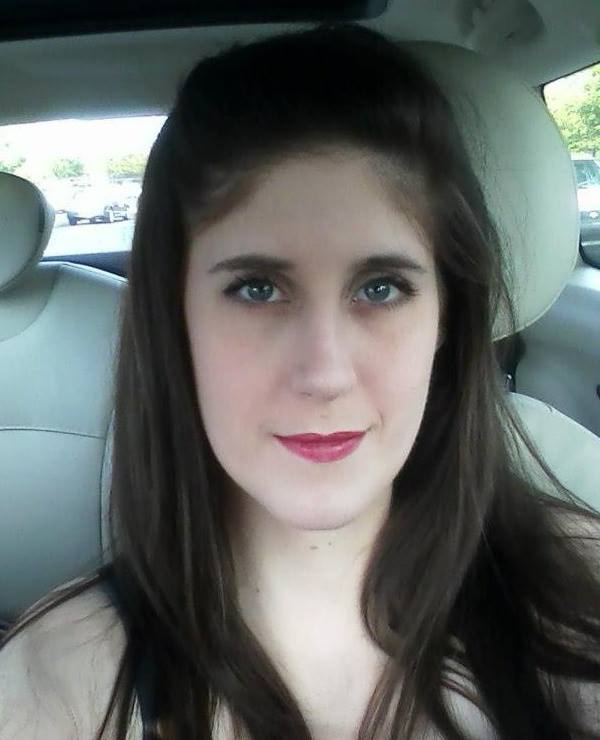 Alana met a couple on Adultfriendfinder.com and made plans to meet and have sex with them. The couple got a hotel but Alana didn’t show up. They texted and talked and made plans a few more times but she never showed up. She later told the couple she was cheating on her husband and he almost caught her.

Update December 2012: Another guy said he had met Alana on AFF and that they were having an affair behind her husbands back. He said her real name is Lori Kesling.

Update July 2012: We tried out some new super sleuthing software and it matched her face and found us the new picture above.

So is Lori a cheater that has been playing everyone? 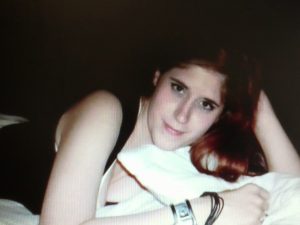 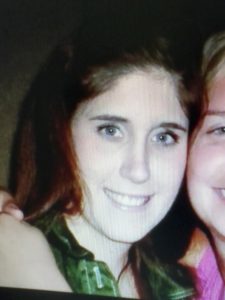 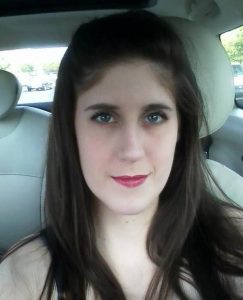