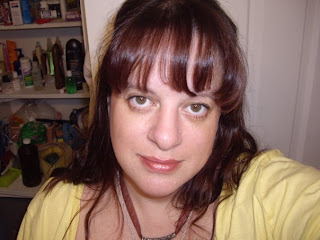 We wondered why she would waste someone’s time and answer an ad that has pics but refuse to send hers. So we did some digging and did find pics of an obese woman. Is that what she was hiding? Or is she just a player?

Update October 2015: Leslie contacted us. She admitted to responding to personal ads and playing games with people but then made excuses for her behavior. Then she blamed an ex for being the one that reported her and it was all lies, even though she had already admitted to doing the things in the review. Then when we still wouldn’t remove her she started calling us names.

Do you think Leslie Aretz is crazy? 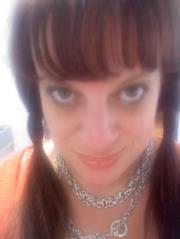 4 Replies to “Is Leslie Aretz a player or crazy?”