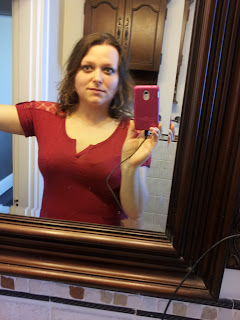 Does anyone have pics of this possible player?

Update: Another man wrote and provided more info about Kara, said we had her name wrong. She was foreign and crazy. The messages he sent showed he tried talking to her and everything he said she twisted and tried making it sound like her wanted to hurt her. The messages sounded very paranoid.

Update 2018: Kirilka is posting that this was created by someone she used to work for. It was not. We have emails and text messages from the two men she harrassed. The messages show what they claimed was true. These were men she met through dating sites. 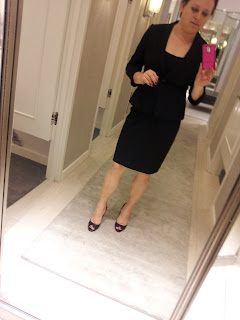 3 Replies to “Is Kirilka Simeonova aka Kira Imholte a player?”