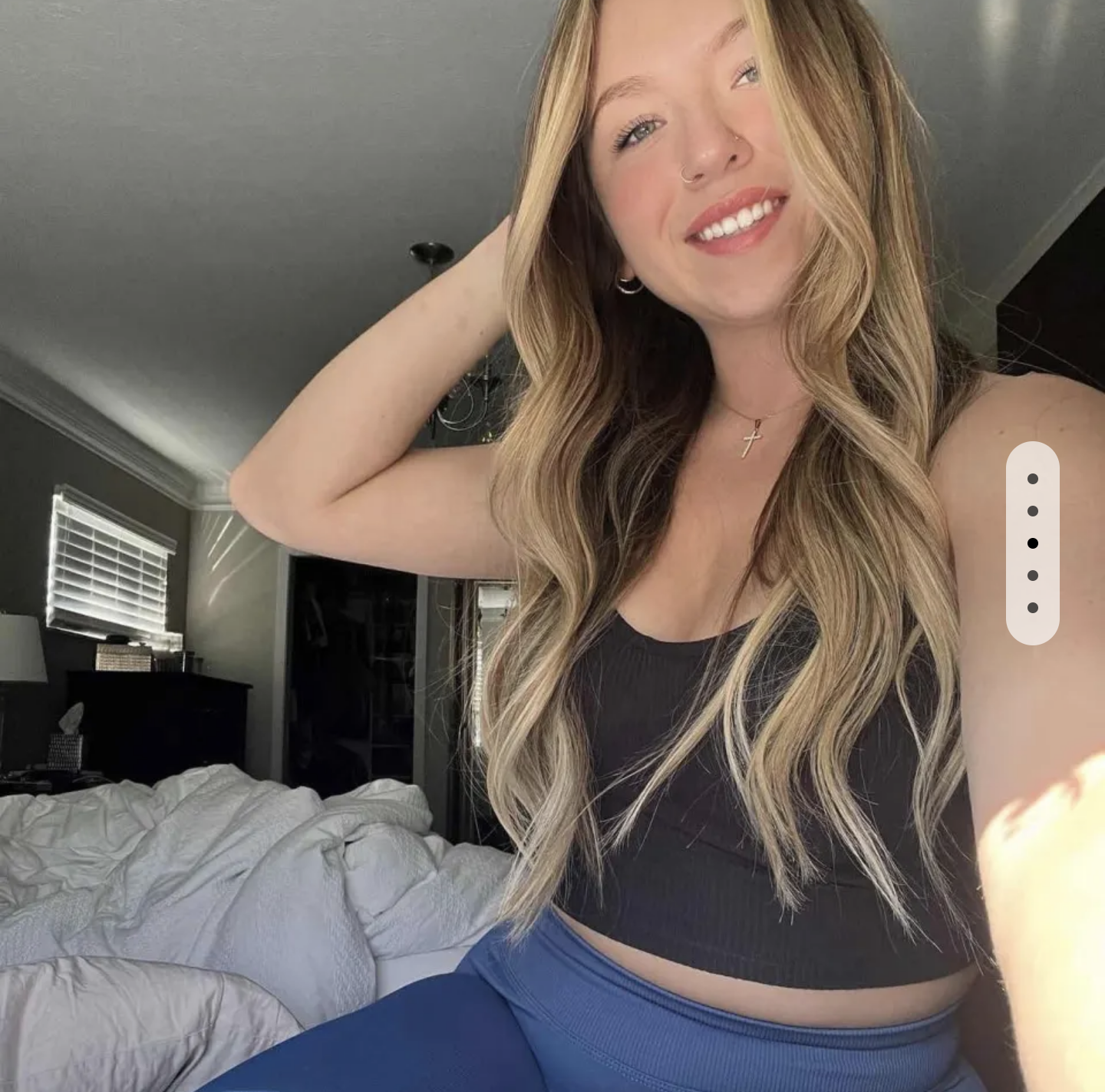 A woman met Kaylee on a dating app called feeld. Feeld is known for being full of scammers and people that lie in their profiles so the woman was on guard.

We looked the phone number up and confirmed it is from an app commonly used by scammers.

Do you think Kaylee is a fake or a player? Leave a comment below 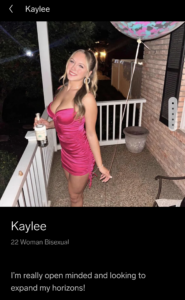 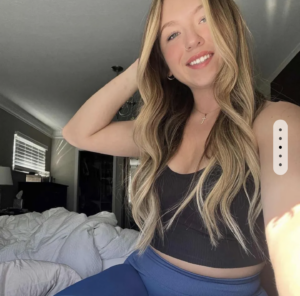 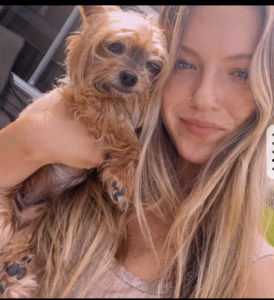 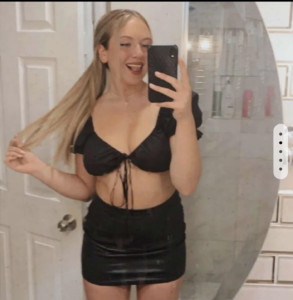