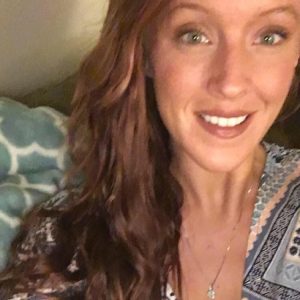 A man wrote us stating that he had met Kayla online and they started a relationship. He says he gave her money and helped her support her daughter. He then found out she had profiles on sex websites and she was looking for men to give her money and support her.

Is Kayla a cheater or a scammer?

Update September 2016: A different man wrote us and said he had met Kayla Anderson on one of those sex websites. He included screenshots of her profile. When they talked Kayla mentioned being a single mom and how hard it was to “make ends meet” but he took that as just normal talk. They made plans to meet for sex but Kayla didn’t show up. He says after that she stopped responding to messages. 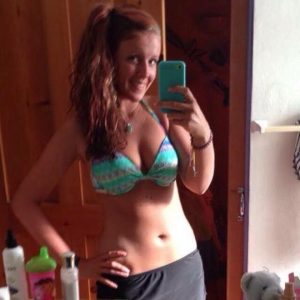 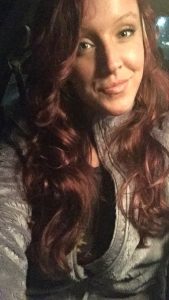 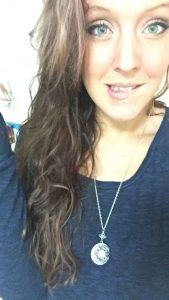 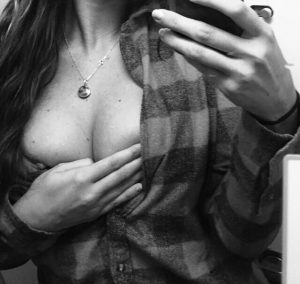 One Reply to “Is Blythe Kayla Anderson a scammer or a cheater?”