Review:
I met Karen Orres on Tinder. We talked about sex some but mostly about dating. We both agreed we were looking for a relationship and we really did have a lot in common. We made plans to meet but before that happened Karen became increasingly irrational and mean. She was very negative and no matter how nice I was to her she would be nasty back. Karen asked if I ever put an ad on Craigslist. I admitted I had a years ago in the normal dating (not sex) section and she said that made me a pervert. She would say things about how I was stupid and I annoyed her. She told me I was immature because I went to a Halloween party. It was the first party I have been to in a long time and was the designated driver so I didn’t even drink. I tried ending it nicely but Karen kept texting me and calling me names.

She has a lot of issues but I thought she was worth it so I kept trying. She could be really nice sometimes so I even hid my tinder profile just to show her I was serious about her. I just wanted to warn other guys about her before they wasted their effort like I did.

When asked to prove his claims the man sent us screenshots of her messages. So does this review mean Karen a crazy? 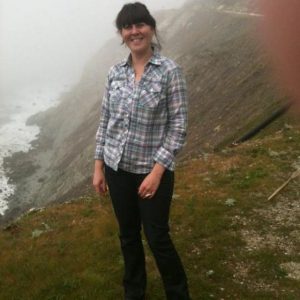 4 Replies to “Is Karen Orres a crazy?”