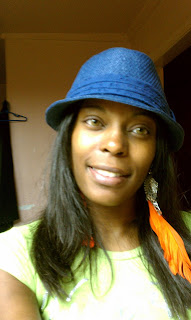 According to the emails we saw Vanieciea likes to mess with guys online and then go off on them. Here is how it works. She finds an ad she doesn’t like. She writes them pretending to be interested. After messing with them for awhile she tells them that she wasn’t really interested, just wanted to mess with them because she didn’t like their ad.

Update August 2012: A man says Vanieciea answered his dating ad online. He says they made plans to meet but she didn’t show and after the second time he gave up. 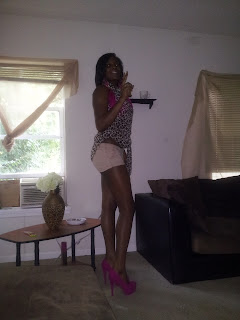