Story: Michelle sent out emails in broken english. Af first she claims to be from Brooklyn and just recently moved to “your area.” Then later she says she is from Puerto Rico, then later again from South America. The guy believed her (sorry dude but your a dumbass) until she sent him the exact same email not realizing she had already answered his ad. 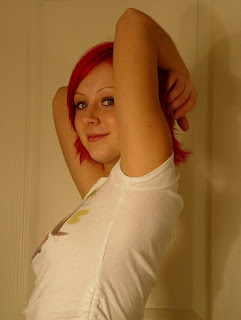 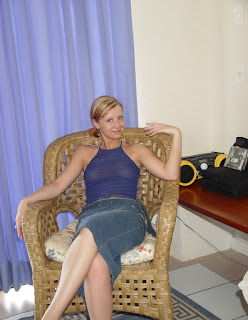