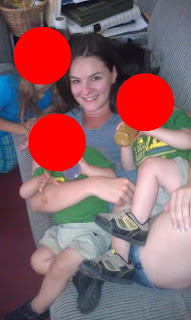 Reported game player that wrote and refused to send pic.

Update: Another man saw Lulu on one of our player lists. He said her real name is Lucinda and she did the same thing to him. Eventually she sent a pic but only after arguing about it for more than a week. He said he had seen her on here and wanted to get a picture for us. Thanks!

Update: Another person wrote us stating that he new Lulu and had dated her briefly. That she was definitely a player and he provided another photo from her Facebook. 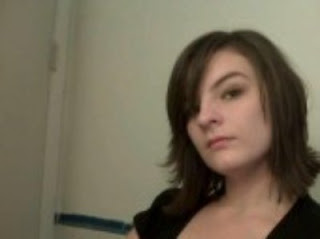