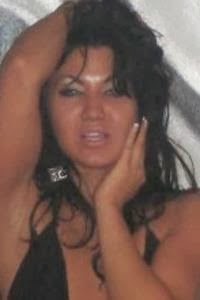 Lucy answered an ad on Craigslist and described herself as Brazilian, 25 years of age, 5’2″ and 98-110 lbs. Lucy stressed several times she was real and liking older men who could financially support her.

In the emails we say the guy asked her if she had read the ad because she ignored much of what it said. She said several times that she did read his ad and she was real but never. When he asked her why she ignored that she stopped responding.

So is Lucille B a fake or a gold digger?