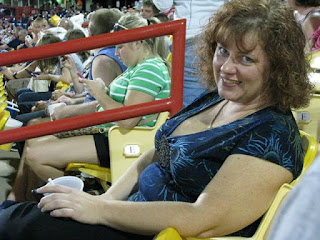 Jennifer responded to an ad on Craigslist that stated the man was looking for someone who was not overweight. After talking to the guy she finally sent the pictures we have shared and she is obviously overweight. She also lied and said they were recent when one was at least a few years old. When he told her he was not interested she was very nasty to him and called him names.