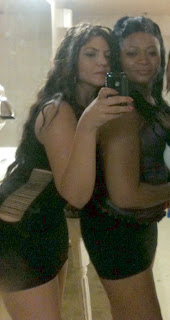 The emails she sent shows she was writing a guy and claimed she wanted to have sex with him. When he asked what she looked like she sent the blurry photo above. He wasn’t sure which one she was so he asked her for a description and better photo and she refused to send anymore. Then she wanted to know about the “compensation” she would be getting if she did have sex with him.

He says he wasted a lot of time on her and she wouldn’t share any info about herself and then it sounded like she was a “prostitute” (his words). So we did some searching and found this photo

We know you Americans like your big girls but do big girls really get paid for sex?

Update April 2015:
Another man wrote us and said he had dated Jennifer in the past and she was cheating on him. He thinks she did have sex with guys for money. He provided link to her Facebook account 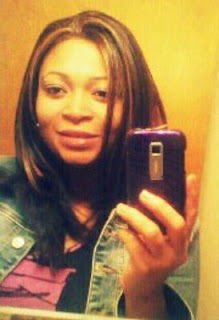