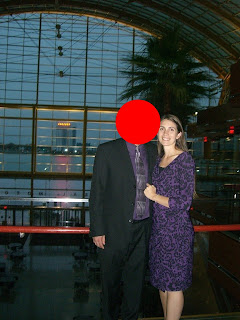 According to reported emails Hayley wrote a guy about coming to his hotel room to for sexual fun, but then she never showed up. According to the guy he later found out she is married and cheating on her husband and that is why she couldn’t sneak out.

Does anyone know anything else about her?

Update: Hayley wrote us and at first said the pics were stolen. Then when we confronted her about the emails with a man she had planned to cheat with she demanded we remove the pics anyway. Then she said that someone got her password and faked the emails. The man has since offered other evidence of text messages and phone calls with her.