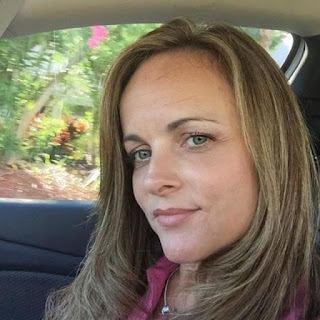 Nickname:
Description:
Location: Florida
Email: moc.o1670428714ohay@167042871463sen1670428714rab.a1670428714
Phone:
Facebook:
Instagram:
Twitter:
KIK:
LinkedIn:
Dating Profiles:
According to the report a man met Angela online. Angela claimed to be submissive and talked with him about BDSM. They had kinky sex and then she didn’t show up for their next date and stopped returning his calls.
Update October 2015:
Another man reported he met Angela on Tinder. He said they also talked about her being submissive and then after talking for awhile about it she ignored his messages. The screenshots he provided also she she made fun of the last guy and said he was not a “real dom”.
Both men pointed out she talked about not wanting games but then plays games with breaking dates and ignoring phone calls
Is Angela a player or a Tinderflake? 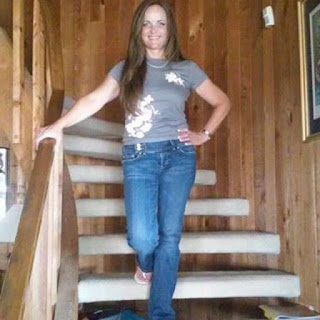 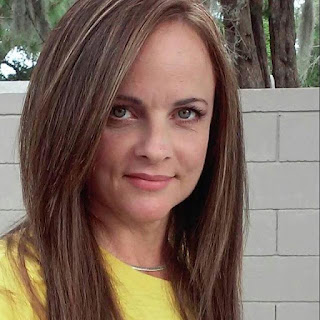 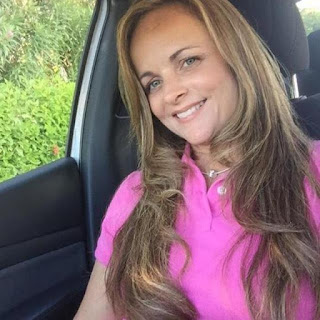