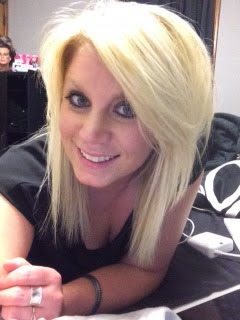 Name: Heather Lea Selanders
Nickname:
Birthday: November 13th
Description:
Location: Bradford, OH
Email: moc.o1670430494ohay@1670430494sredn1670430494alesl1670430494h1670430494
Phone: 937-418-2770
Facebook: https://www.facebook.com/heather.selanders
Instagram:
Twitter: Hlselander87
KIK:
LinkedIn: https://www.linkedin.com/in/heather-selanders-6b688175/
Dating Profiles:
A man met Heather online. They talked and she sent him lots of dirty pics. They went out and she kept asking about money to help her with bills. He later found out she had been sending dirty pics and talking to lots of guys. When he confronted her she stopped responding. He thinks she was just trying to get money from him.
Update November 2014:
Another man contacted us and reported that he had met Heather on a BDSM website. She came to his place and they had sex. Afterwards she told him about how she was having a hard time paying her bills and asked him for money. He agreed to fill up her gas tank. He never heard from her again. She told him the dirty pics she sent she just took for him when they were months old. He thinks she has been sending them to everyone. 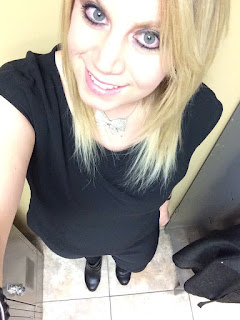 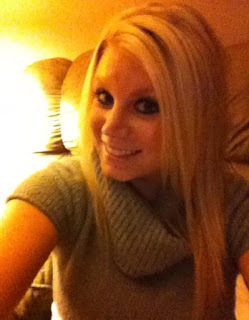 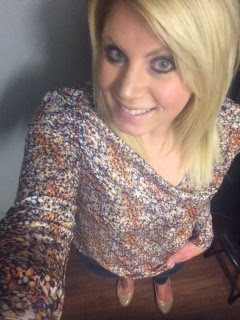 2 Replies to “Is Heather Lea Selanders a player or a prostitute?”