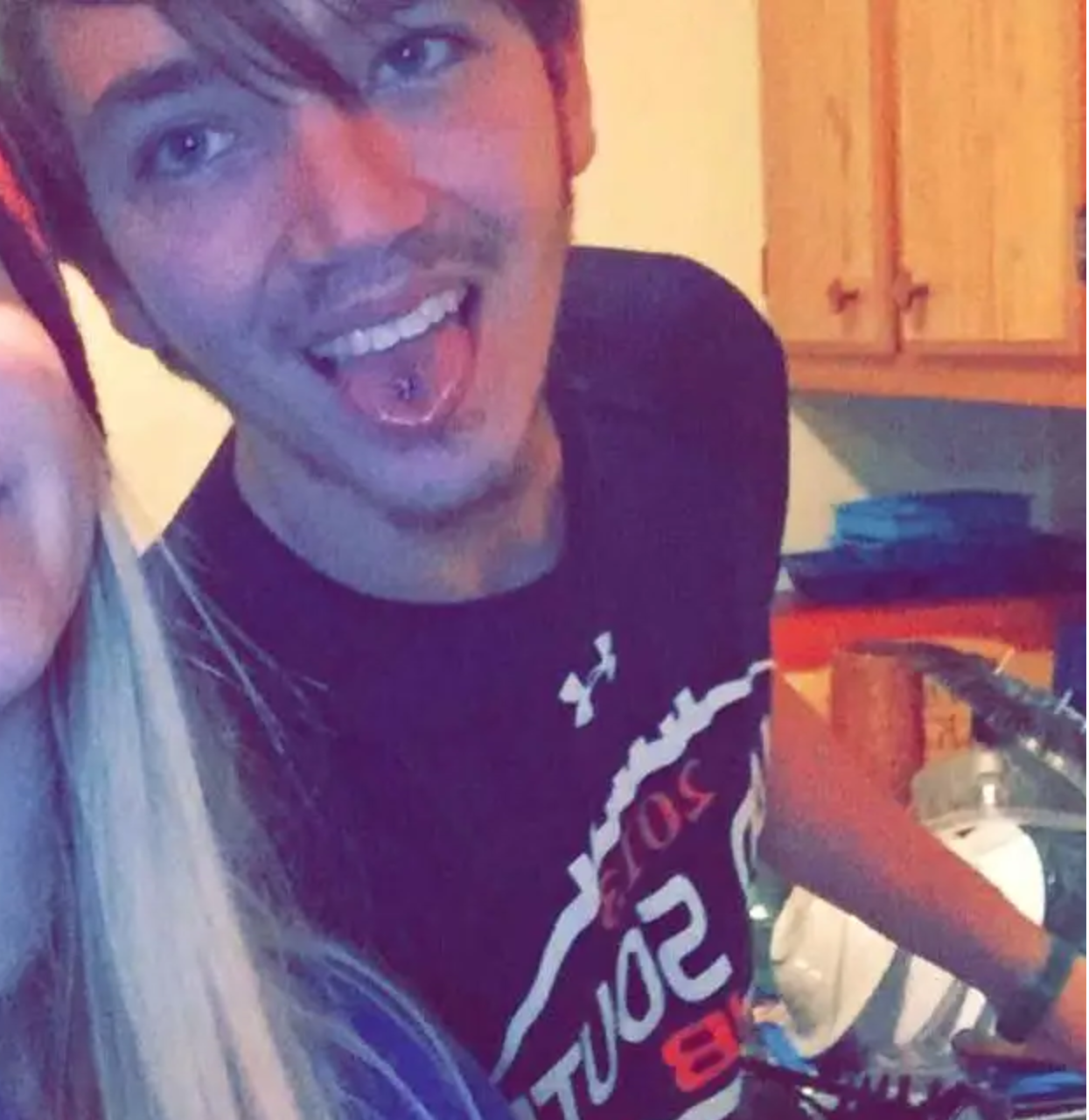 Name: Unknown
Other Names: Cheyenne
Location: Lexington Kentucky USA
Snapchat: iambignel and harleybussell
A woman received a message on a dating app. The profile said it was a woman named Cheyenne but the message admitted it was a man. The man said he was looking for a woman to use a strapon to have sex with him while other people watched. The woman made it clear she was not interested. The man continued to send her messages including his snapchat info even though the woman asked him to  stop contacting her. Eventually the woman had to block the man.
Do you think this man is a crazy? Do you have any information about him? Leave a comment below. 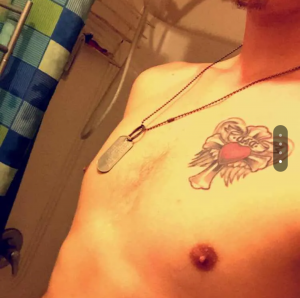 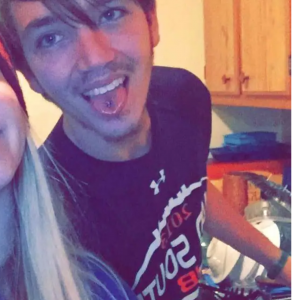