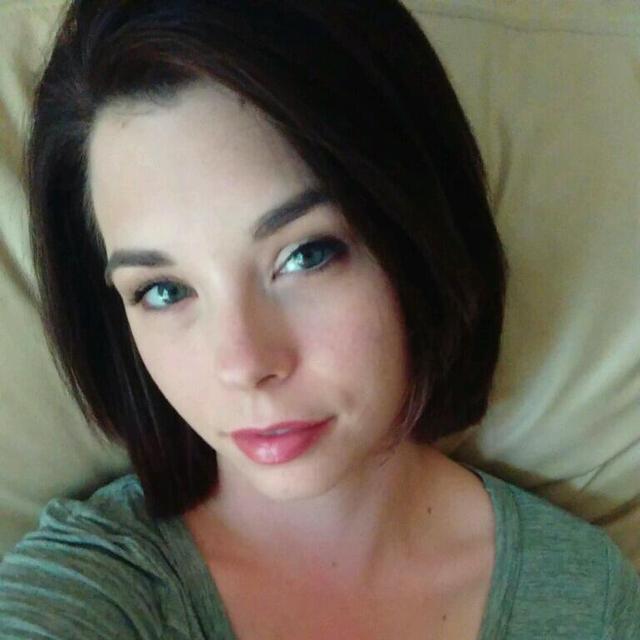 Review:
Hannah met a much older man on tinder. They talked about sex a lot and the men sent us screen shots of her messages where she talked about all the extreme types of sex she was into. They agreed to meet for sex and exchanged numbers. According to the review Hannah said she wanted an older man to take care of her and pay her bills because she had a kid. The day they were supposed to meet Hannah stopped responding to messages.

Review December 2018: Hannah Giles did the same thing to me just didn’t ask for money. We met a long time ago on Tinder and we made plans to hook up but she ghosted. Then I met her again on a sex app. I told her I had seen her on here and asked is she was just in it for money. She said the other guy lied and apologized for ghosting on me. She also promised it wouldn’t happen again. She asked me to meet the next day but I was pretty sure she was lying and would keep doing it. I told her we would have to talk first. Hannah promised to call but never did. I tried calling and texting her but she has disappeared again. The pics you have of her are old. This one with longer hair is what she looks like now.

Is Hannah a player or a gold digger? 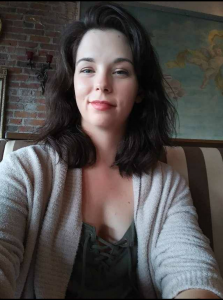 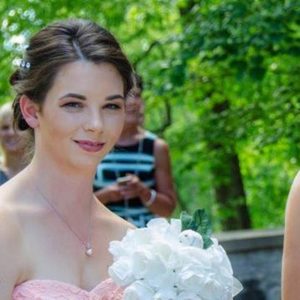 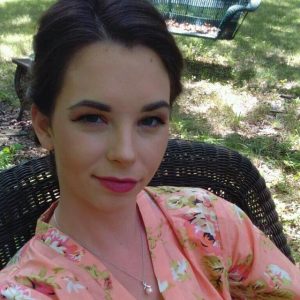 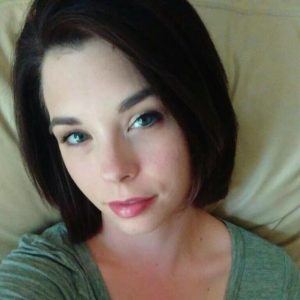 6 Replies to “Is Hannah Giles a player?”