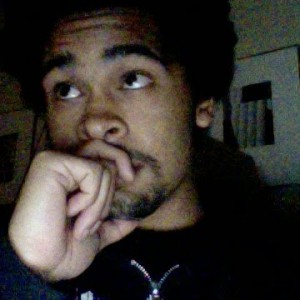 According to the messages we saw, George wrote a woman on Craigslist saying and they went out twice. She says that they had sex on the second date and he wasn’t very good but that isn’t why she stopped seeing him.

The woman says she realized George was dealing drugs and that is why she told him she wasn’t interested. The text messages show George began harassing her, calling her names and ever physically threatened her.
If George a crazy? 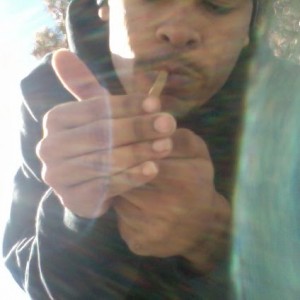