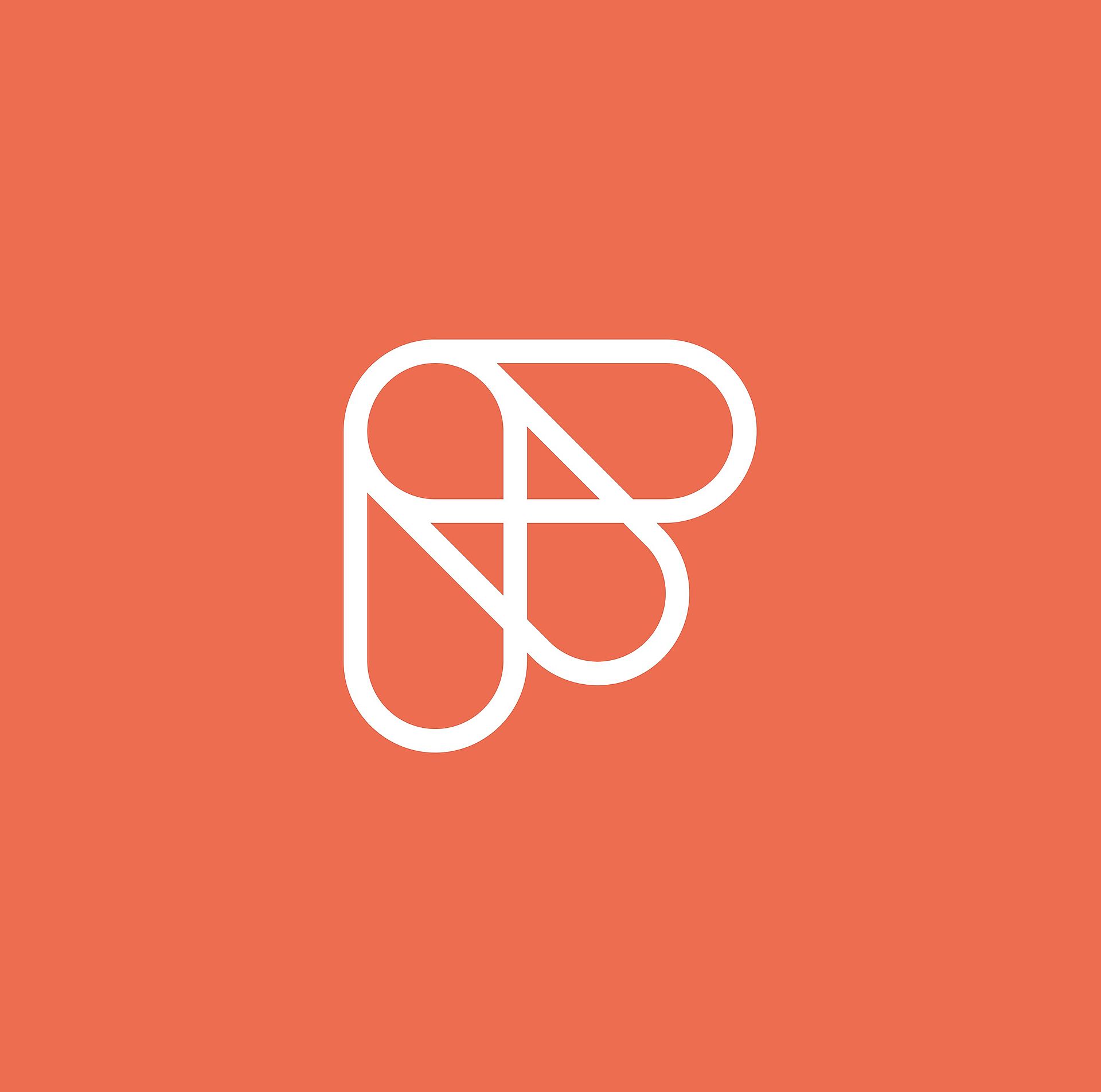 If you came here wondering if the Feeld dating app is a scam – yes! If you’re wondering does Feeld work, the short answer is no.

I’m in my 30s, I’m physically fit and of average appearance. When I joined Feeld I chose to only be matched with FF couples and other single women between the ages of 25 and 45.

The first day I had over 30 people liking me and the app telling me to join up so I could see who they were. I didn’t pay for a membership but I happily went swiping. Right away I noticed the first problem with Feeld.

Most of the profiles I saw that identify themselves as “single women” were actually couples. When I say most, I mean about 75% were couples and not other single females like myself.

Feeld offers couples a way to create separate profiles and link them but these people were intentionally lying so they would still show up in searches like mine. I reported a few of them but quickly realized that I would spend more time reporting than swiping and gave up.

(I have found that asking people to video chat is a great way to cut through the bullshit and games. It lets me and the other person know we are both who we say we are and that our pictures aren’t two or three years old.)

After a few weeks I had more than a hundred likes and had matched with more than three dozen people. Only 6 of the 30+ matches turned out to be real single women. Every one of those women told me they had the same experiences on Feeld.

All the rest of my matches were men or couples. That’s a shockingly bad ratio. Out of every 6 single female profiles, only 1 is really a single female.

Feeld was definitely a waste of time so I deleted my account and removed the app from my phone.

When I reported the guy who was jerking off to Karmasiren, they asked me to write a review. I decided to pay Feeld for a one month membership so I could give the full service a try.

When I rejoined the first thing I realized is that all of the accounts I had been able to report were still there. Many of the couples admit in their profiles they are lying about being a single female. Reporting them hadn’t done anything, Feeld just doesn’t care.

Then I went to see my family for Thanksgiving and didn’t get on the app over the long weekend. When I logged back in I had more than a hundred likes again. That’s when I realized the second problem with Feeld.

The vast majority of the likes were single men. Even though I had set my profile to only match with other single females, Feeld was showing my profile to people who had single male profiles.

It doesn’t matter how you set up your profile or what your preferences are, Feeld is going to ignore you and show your profile to men. I am assuming this is so they can pretend there are more possible matches and get people to pay for memberships.

Even if you match with someone good the chat doesn’t work much of the time. Feeld also doesn’t tell you what city someone is in so you never know where they are. Just the number of miles they are from you and that is often wrong.

The reviews I found in a Google search for mostly good. Then I realized they were on websites that were paid to review services and products. I saw on Twitter, the Apple store, and Google Play that many people had been complaining about the same issues I had since the app started. Feeld’s response is to make excuses and not actually fix anything. Just like they ignored me when I reported people.

The bottom line is this app seems to be okay with people lying and deceiving each other. Worse than that it seems to be intentionally set up to help people lie and ignore our preferences.

If you are a couple looking for other couples or a woman looking for lots of guys to have sex with, the app will probably work for you. If you aren’t bothered by everyone lying and playing games, you might find someone after a lot of games and fakes.

If you’re a lesbian or bisexual single woman trying to make an authentic connection with someone you won’t find it on Feeld. The saddest part is this app will just use you to sell subscriptions.

Bottom line, Feeld is a waste of time and money.