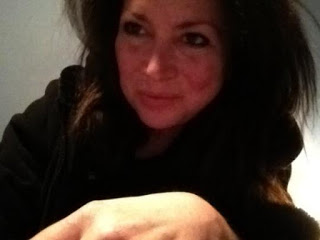 Debbie met a guy on POF.com but she refused to talk to him anywhere but online. He was stupid enough to make plans with her anyway. Of course she didn’t show up.

UPDATE: Another man met Debbie on OKCupid and the messages and texts we saw were pretty weird. Whenever the 2nd man would call Debbie wouldn’t answer but she would reply by text. She promised to email him recent and unedited pictures but never would. She was either seriously screwing with the guy or had him confused with other men. When he told her he wasn’t interested because she was a liar and game player she wouldn’t leave him alone. 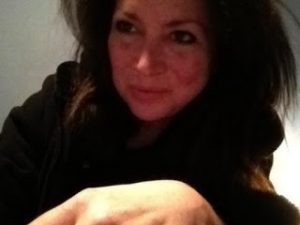 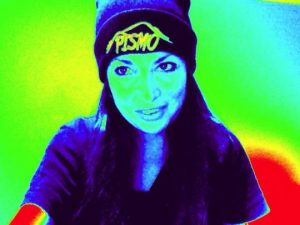 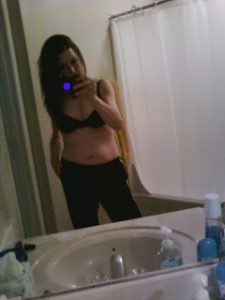