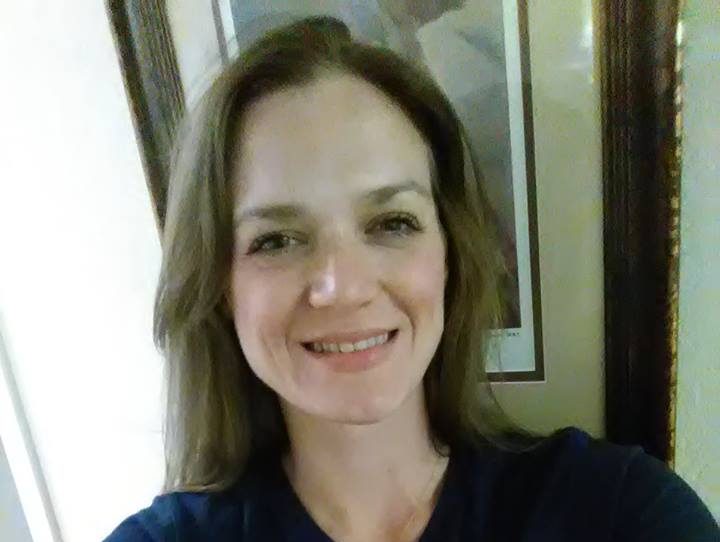 Name: Crystal Welsh
Location: Sunnyvale California USA San Jose California
Email: moc.l1664951376iamg@16649513763811h1664951376slew1664951376
Phone: 408-830-7656
Facebook:  https://www.facebook.com/crystal.welsh2
LinkedIn: https://www.linkedin.com/pub/crystal-welsh/71/a85/73
Instagram:
Twitter:
KIK:
Dating Profiles: https://www.okcupid.com/profile/LittleNovice
Crystal met a man online. In the messages we saw she made a big deal out of being honest and trustworthy. They agreed to meet but she didn’t show up for their date. After she left him waiting at the restaurant she didn’t return any of his calls or texts.
Update August 2015:
A different man contacted us and said that he had met Crystal on a dating website. The messages we saw Crystal also complained about men and how badly they treated her. Unfortunately he didn’t know the truth about her past.
They made plans to meet for dinner and she never showed up. The next day she contacted him and apologized. Crystal blamed her boss and claimed to be looking for a new job because her boss was ruining her life. The man felt bad and rearranged his plans to see her. Again she didn’t show up without even calling. He later found her on here.
Update September 2015:
Another man has contacted us and stated he also had issues with Crystal Welsh. He replied that she would often break dates with little or no notice and then make the same excuses. He stated after this happening more than once he decided not to date Crystal.
Update March 2019:
Another man contacted showing that he had met Crystal Welsh online and had similar issues with her making plans and canceling before she ghosted completely. He said he thinks she lives in San Jose California now

Update Sept 2022: Another man contacted us asking about Crystal Welsh. He said he had seen the reviews posted here and was in a relationship with her. He said that he wished he had taken the reviews more seriously because they were correct about her and the relationship ended badly. If he replies with more details this will be updated. 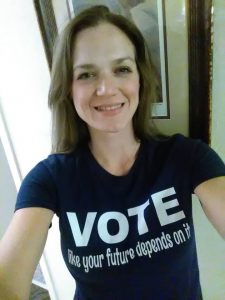 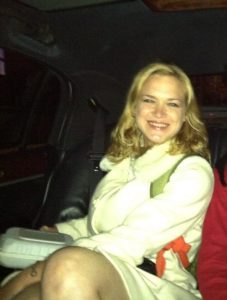 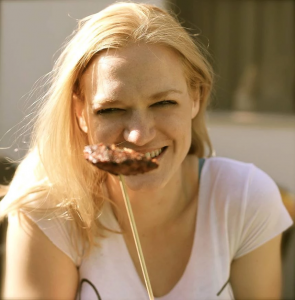 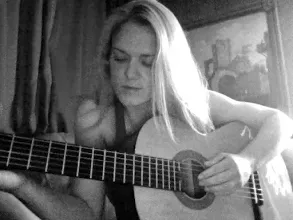 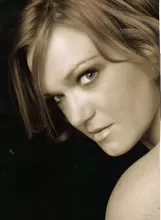 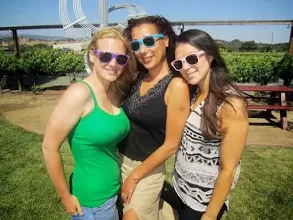 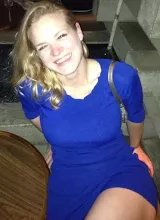 16 Replies to “Is Crystal Welsh from San Francisco a player?”