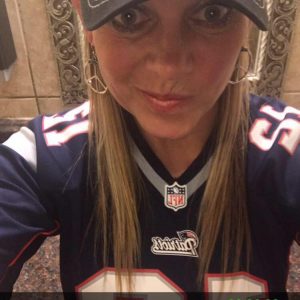 Review:
Matched up with her on Tinder but when I would call she would never answer her phone. Met another woman so gave it up. Then I am single again and back on Tinder. See her and give her a call. She starts screaming at me because she thinks I am some other guy so I hang up. She realizes I am not the other guy and texts me apologizing. I keep trying to talk to her, sometimes she knows who I am and other times she thinks I am someone else. So I tell her that cuz she can’t remember who I am that I am not interested and won’t contact her again. That is when she goes absolutely psycho and blows my phone up cursing me and threatening me. This chick is nuts and you better off staying away from her

Warning from Website:
We received an email from moc.o1675259050ohay@1675259050ydleb1675259050leahc1675259050im1675259050 claiming that Christina’s behavior was caused by her ex boyfriend. Michael Beldy went on to explain that Christina’s ex-boyfriend was currently spending time in prison for being violent. We asked for proof and Michael Beldy refused to supply it.
Michael Beldy then switched his story to say that the man was out of prison and trying to kill Christina. The man continued to email us more than 30 times before we set our servers to automatically delete his emails.
We do not believe any of the stories about a crazy ex boyfriend as they refused to provide the proof we require for reviews and changed the story. We are adding this in case they try telling anyone else the same stories. 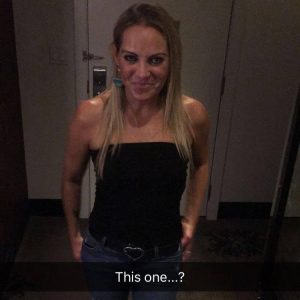 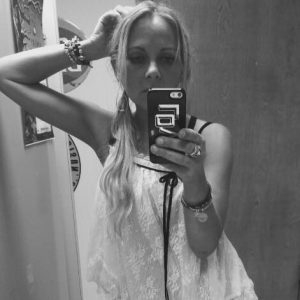 10 Replies to “Is Christina Parese Crosa a crazy?”