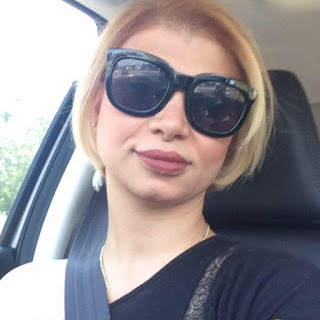 According to reports Caroline is another woman that likes to meet men on Tinder, talk about sex and plan to meet but than not show up and stop responding to messages.

Update October 2015:
Another man reported that he met Caroline on POF.com more than a year ago. The man said she even joked about blowing off guys that weren’t worth her time. He was stupid enough to make plans with her and she did the same thing to him. That also means the pics she claims are recent are at least a year old. 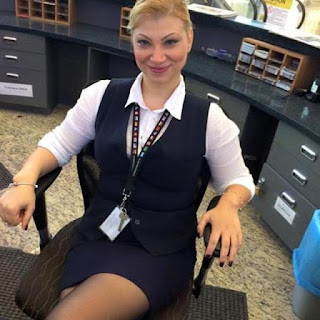 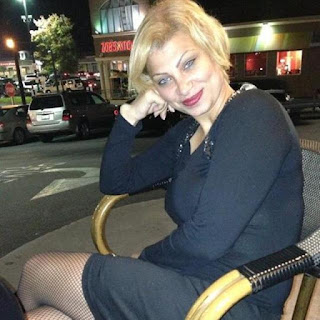 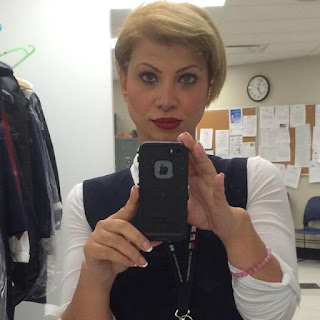 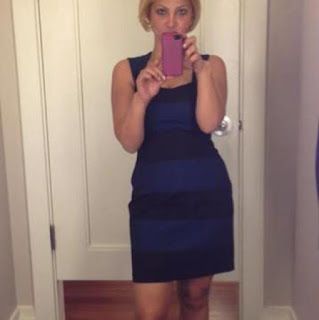 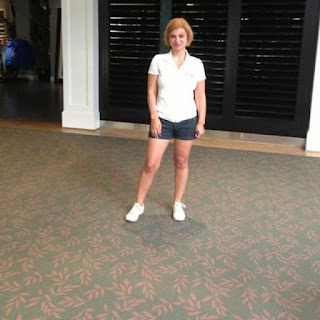 One Reply to “Is Caroline Clarke a player?”