We were told that this woman responded to several online personal ads. According to the emails we received sometimes she makes fun of the posters and their ads. Other times she pretends to be interested and then takes the personal information of the person posting and shares it online, also to make fun of it. This is a new one on us. Trolling personal ads just to harass people and make fun of them?

Update: We received an email from someone that said he had also run into her. She made excuses and refused to share her name but sent the pictures below. He googled her and found our listing so wanted us to have the pics she sent.

Update April 2016: We received new reports that Cathy may have been married and cheating during the time she was on Craigslist. They included her real name.

Do you think Carol Sheehy is a cheater? 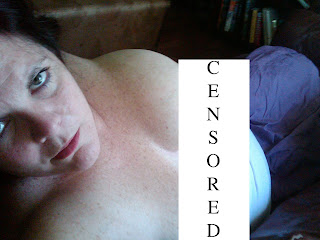 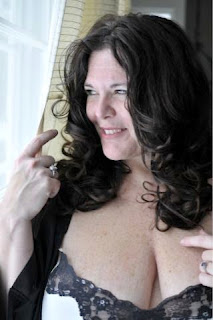 2 Replies to “Is Carol Sheehy aka Cathy Vanzany a seahag or a cheater??”