Update January 2017: Someone contacted us and said that she is going by the name Rebecca Wagers now and he had known her well many years ago. He said at that she had spent a lot of time in hotel rooms but did not explain what that meant. 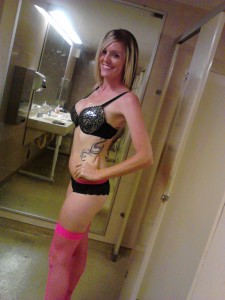 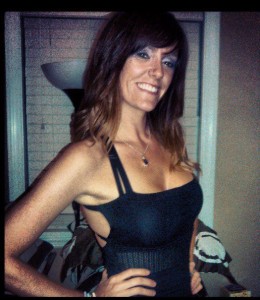 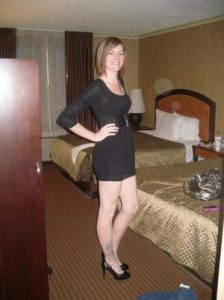 5 Replies to “Is Rebecca Wagers aka Becki Jemison a player?”