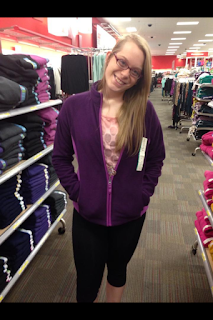 Update 2015: Another man wrote us and said he had dated Ashley for awhile and he believed she was cheating on him. The dates did seem to be close. He provided us with a lot of additional info.

Is Ashley a player or a cheater? 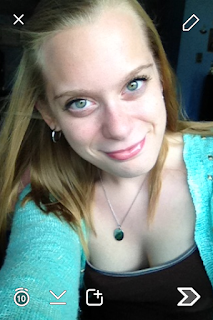 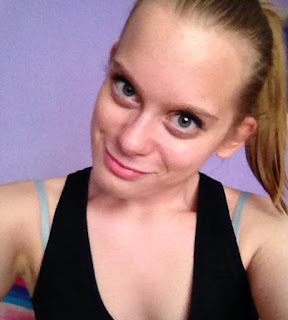 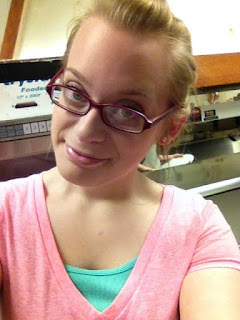 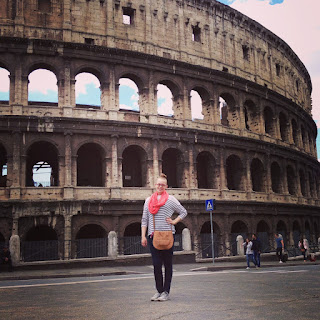