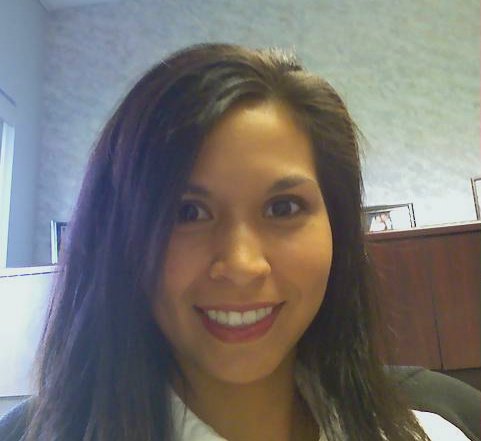 April answered personal ad and made plans with guy to meet but did not show up for date or ever call or email again.

Update: We received a report that April had contacted another man saying she wanted to have sex and describing herself in detail. He said she used the name April Mason though. So we did some digging and found several different names for April. We found several pictures of April with the same man at the time she sent her first few emails.

Was she cheating? Is that why she used different names? Leave a comment below 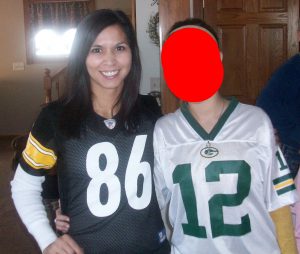 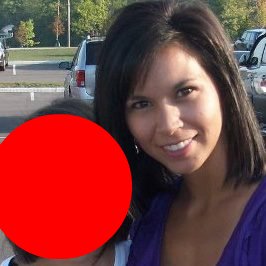 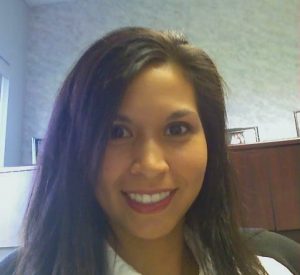