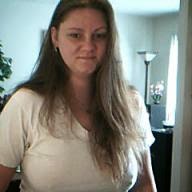 We received an email stating that a woman named Angie Blair had approached a guy through Craigslist. When he turned her down she attacked him. She continued to write his ads and harass him.

Update August 2014: We have had another person write saying he used to work with Angie and she was known for being a bitch. He also said that the pics we had were very old.

We did a search and found that she has been using the same pictures in her dating profiles since at least 2008 making them more than 5 years old. We also found her on several fetish dating websites. 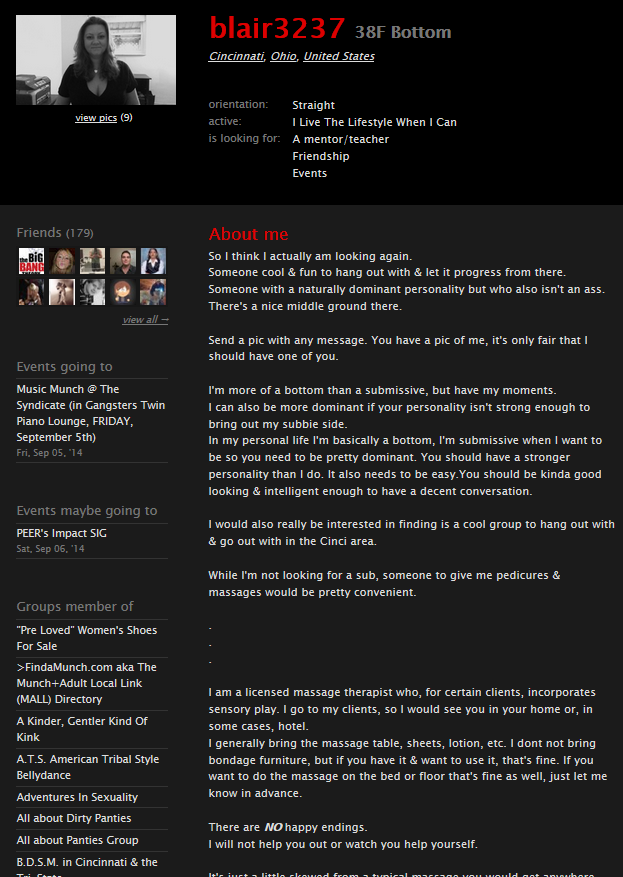 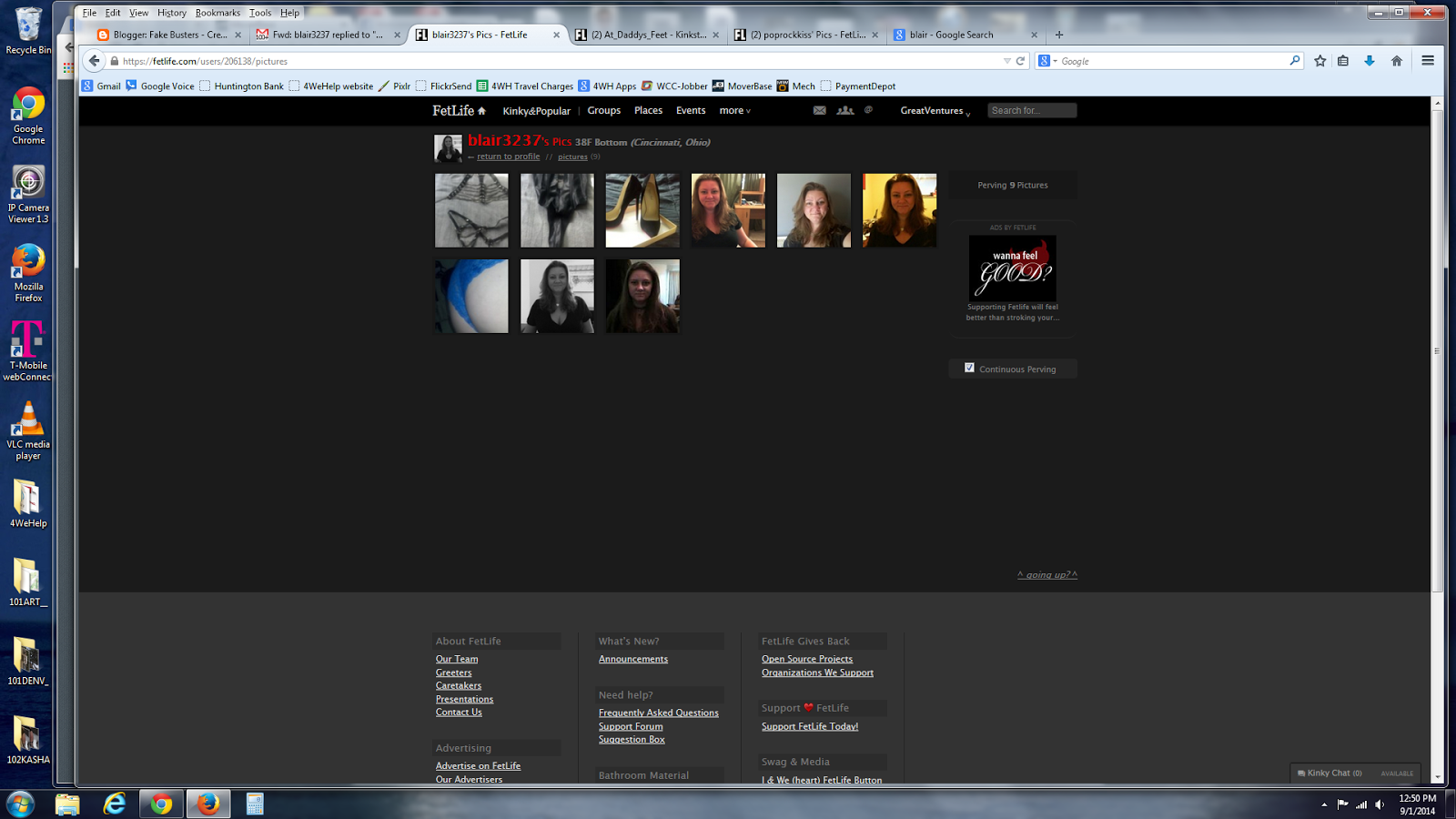 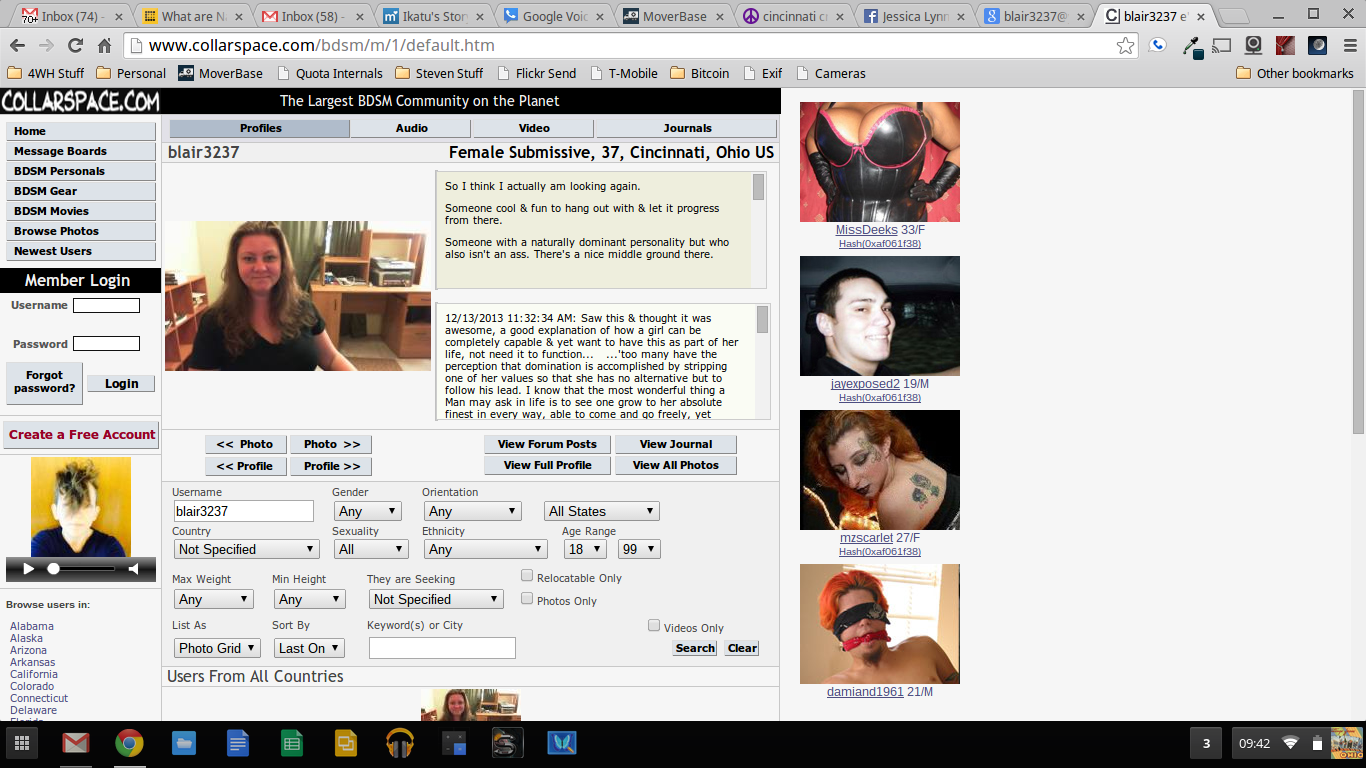 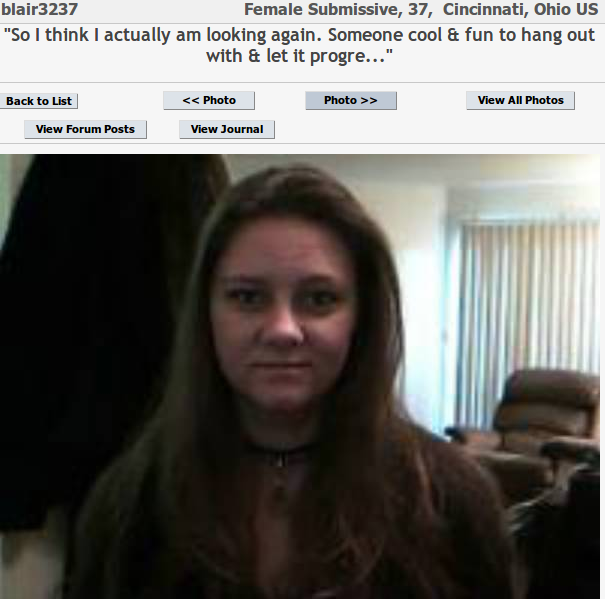