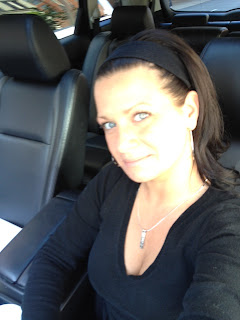 Tiffany wrote a guy on Craigslist, refused to send any pictures of herself. After they emailed for awhile she stopped responding and never answered anymore of his emails. He says she came across as very stuck up. She made comments about how attractive she was and that he should send his pics first. He did and they made plans to “hook up” but she didn’t show.

Is she a player? Does anyone know what she looks like?

Update: Another person reported Tiffany. According to the emails we saw Tiffany wrote another guy but also refused to send her pics. Tiffany demanded he send his first. The second guy refused and eventually she sent hers. After he sent his pics she also blew him off, not responding to anymore of his emails. He looked her up online and found her here. 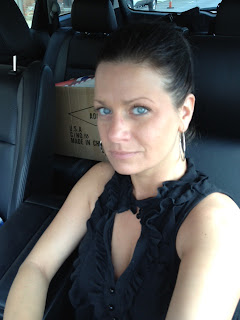 One Reply to “Is Tiffany Stenger a player?”