(we are currently rewarded people that provide information about Tara. Find out more info at
http://www.karmasiren.com/rewards-for-information/)

Review: The messages show Tara met a man through a dating app and shortly after he said she became “erratic”. When he told her he was no longer interested Tara responded badly and verbally attacked him. The man asked Tara not to contact him again and she continued to call and text him. He ended up having to block her.

Update April 2019: A man contacted us with proof that after he canceled a date because of Tara’s strange behavior and did not text or call her again, she continued to text him for more than 7 hours straight. These texts included sexy photos and threats.

Do you know anything about Tara? Do you think she is a crazy? Leave a comment below. 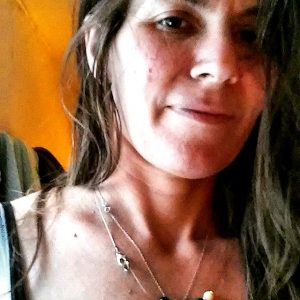 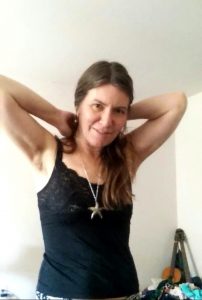