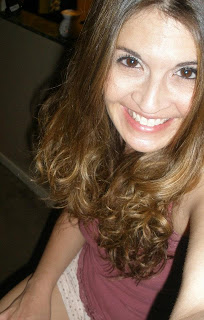 According to the reports Tara emailed a man on Craigslist but then stopped responding. He thinks she is a spammer but the email address is for a local internet company. Does anyone know her or have a picture of her?

Since originally posting Tara we had men other contact us stating that Tara had written them on Craigslist about having sexual relationships. One was a couple that showed they had received pictures and emails directly from Tara

Update February 2013:
Since originally posting this Tara contacted us claiming her email account had been hacked and someone used it to pretend they were her and write men. We used tracking software to prove that the person who wrote at least one of the men were using Tara’s home internet. That means it was Tara or someone in Tara’s home.  We also caught Tara in a few other lies and posting comments to this report pretending to be someone else.

We asked Tara for an explanation and she stopped responding to our messages. 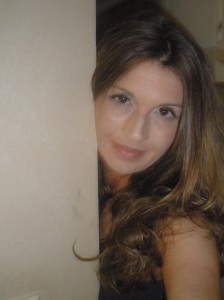