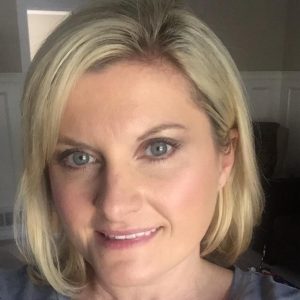 The reviewer met Tamara on Tinder. Tamara talked about what she liked sexually and her body. She said she was really wanted to try black men with large sex organs and talked very much about the sex she liked. According to the messages we saw they made plans to meet and have sex. The reviewer showed up to meet her but Tamara didn’t. He called and texted her but she never replied and unmatched him from Tinder

Is Tamara a player? 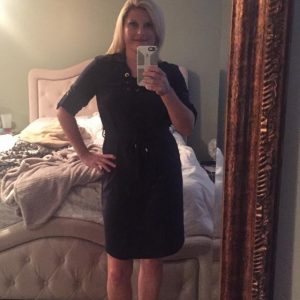 One Reply to “Is Tamara Cecil aka Tamara Marsh Cain a player?”