According to the emails we saw Lola met a man online. He said that he never talked to her on the phone only through text. He also said all of her pictures were from the top of her head to her shoulders. Their texts show they made plans to meet but she never showed up

Update November 2015:
We have had reports from another man about a Lora Medley and realized they were about the same woman. He also said she would never answer when she called and only talked online. When he asked her to describe himself she would only tell her height. At first she told him her name was Lola, then later that it was Lora. When the man asked why she had different names she stopped responding.

When we searched for her we found that she had two different Facebook profiles and more fake names for her. We also found out that she was overweight and that may have been why she only shared old face pics.

So what is her real name? Is she a player or a scammer? 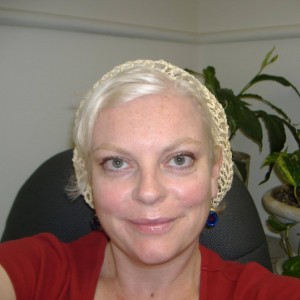