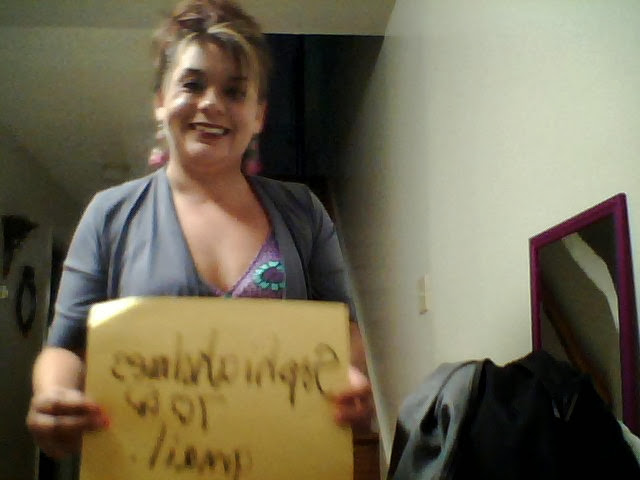 Sophia answered the personal ad of a man looking for a submissive woman and sent the pictures below. They corresponded for a few weeks, Sophia sends pornographic pics and talks about how she wants a “daddy” that will use her for sex. They agree to talk on the phone and make plans to meet for sex. Sophia sent the guy her number and when he texted her the day of their hookup, she couldn’t remember who he was or that they had already made a date (the guy thinks she drunk or high).

The messages go on and Sophia argues with the guy about why he should be interested and blames going to church as the reason she couldn’t remember who he was. The man continues to tell her he isn’t interested and she begins calling him names and harassing him for more than an hour. Sophia then says she is to busy to talk and asks if she can call him after her daughter goes to bed. The guy says he doesn’t want to talk to her and doesn’t send her anymore texts.

What makes this even MORE hilarious is the next morning Sophia sends the guy an email asking when they are going to meet. She still doesn’t know which guy is which! He again told her that he was not interested and stopped responding but she continued to harass him by email.

So do you think Sophia Holmes is a crazy or  a player? 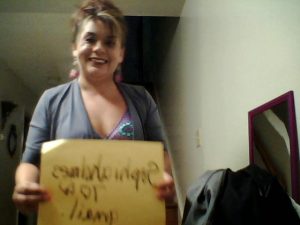 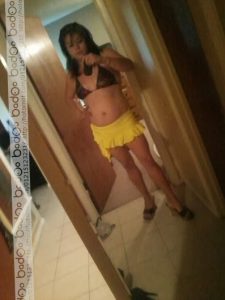