Savana Malone met a guy online. The guy says they texted for awhile but she would never answer when he called. The man said they made plans to meet but she didn”t show up and she stopped responding to messages. He thinks because they never talked she is some kind of fake or scam. When we looked up the phone number the name on it was “M Ledbetter”.

Is Savana a fake?

Update: A man says he met Savana Malone on Tinder except she was using the name Savvana spelled slightly different. He says he was really impressed by her because her profile mentioned wanting a man that was chivalrous. They exchanged numbers and the text show her saying she wanted someone honest who didn’t play games. He says he tried calling a few times and she would never answer but always reply by text. This man also made plans to meet Savvana Malone and she didn’t show up for him either. He found the review of her on our website. He said because she talks about honesty so much and then lies she is some kind of player.

Is Savanna Malone a fake or a player? 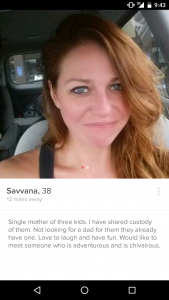 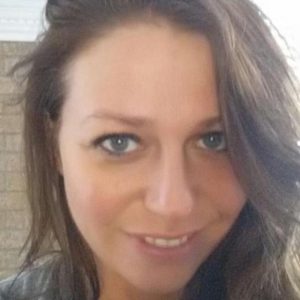 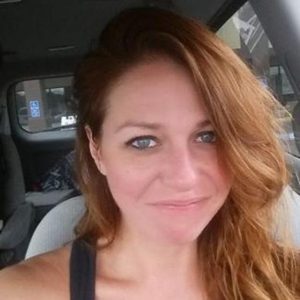 4 Replies to “Is Savana Malone a player or a fake?”